A perfect gaming experience wouldn’t exist without a high quality PC gaming headset. They provide you with user-friendly features for easy access on volume levels, mic capabilities, and some even have auto features designed to make it easier for any gamer to improve their gaming performance. PC gaming headsets also add special audio settings for realistic sounds with the proper balance or depth, treble, and bass.

The Turtle Beach Ear Force Z22 Amplified PC Gaming Headset boasts of several advanced gaming features with the ability to be used in a variety of applications. It provides gamers with clear, quality audio, and a comfortable experience that is perfect for long or short gaming sessions. 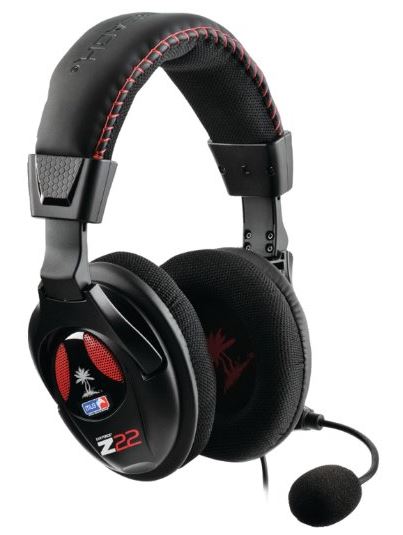 Overall, the Turtle Beach Ear Force Z22 Amplified PC Gaming Headset requires no batteries or advanced set-up. It’s very user-friendly and actually quite affordable, many are please to find out that it can be picked up for around $70. 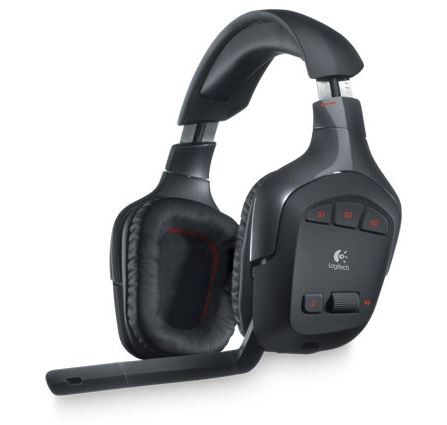 Probably the only disadvantage of Logitech’s G930 is that it requires batteries, which allows you to play for up to 10 hours before recharging. The USB charging base and wireless USB adapter are included though, so you’re still able to play your games once you set them up. Although it may be one of the nicest available, you can expect to pay around $100 for it.

The Plantronics GameCom 780 Surround Sound Stereo PC Gaming Headset is designed with impressive directional sound thanks to the combination of Pro Logic IIx and Advanced Dolby technologies. By combining these two technologies, it’s apparent that these provide exceptional sound quality, but they are much more affordable. 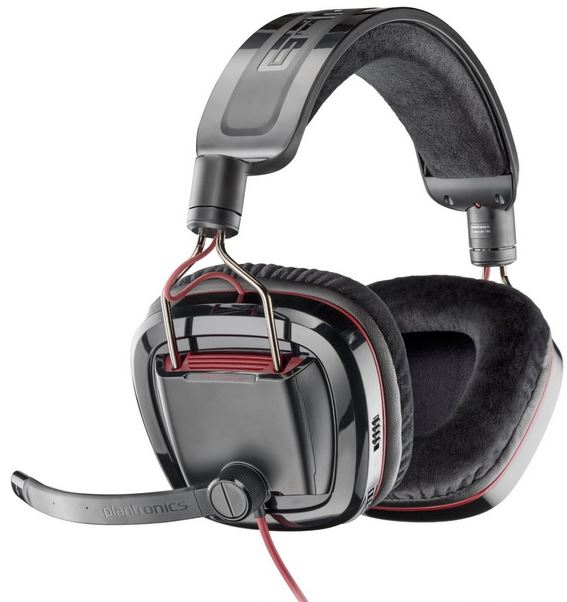 Overall, we feel that the Plantronics GameCom 780 Surround Sound Stereo PC Gaming Headset is an exceptional bill of quality for the price it’s sold at. They’re very popular, and work well with any and all types of games and entertainment.