Although there isn’t a short age of spy cameras on the market right now, some are much better than others. Of course, it’s not always as simple or better or worse. Some cameras are designed for highly specific circumstances. Others are made to be versatile. It really depends on what you’re looking to find.

For people who want to get their hands on the latest cutting edge features in spy camera technology, the traits that will define spy cameras over the next few years will almost certainly be all about AI. Though we’re mostly talking about rudimentary AI, applied properly, even a tiny amount of intelligence can go a long way.

AI is finding its way into everything, and cameras are certainly no exception. The Zetta ZIR32 Intelligent Spy Camera is essentially an adaptable spy camera that’s been loaded up with some AI-supported features. As such, the ZIR32 has about a dozen distinctive features that might help it stand out from other cameras. 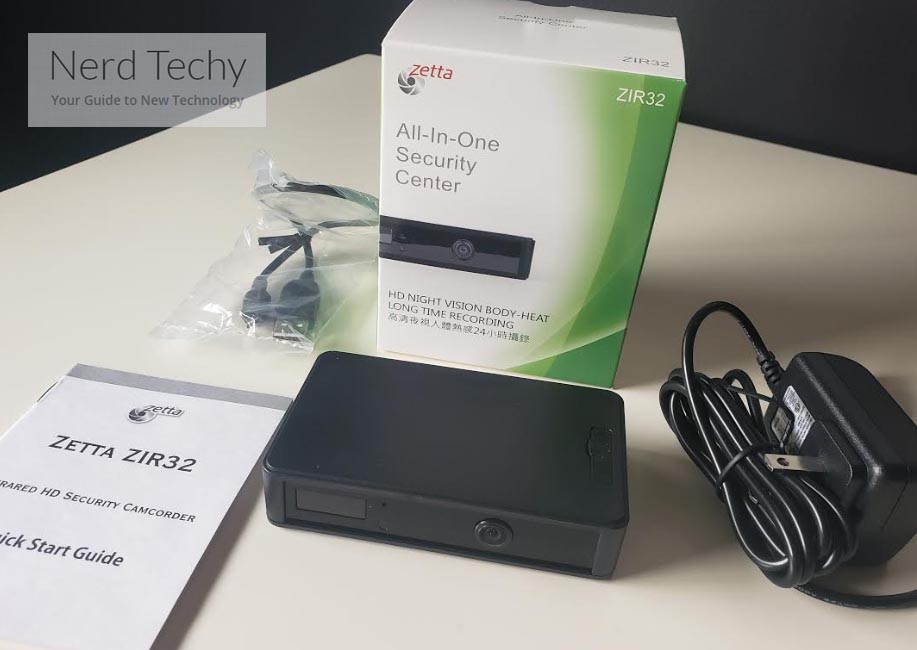 How versatile is this camera? Depending on what you’re trying to record, you can add an optional 15cm camera module. If you need to move the position of the lens, the optional adapter lets you do so pretty easily. There’s an optional IR illuminator you can use for light vision, as well as an optional 12-25mm telescopic lens.

In a lot of different common applications, spy cameras only end up recording a couple of feet away from where they are positioned. The ability to add on a telescopic lens means you can extend your recording to greater distances, which really extends your recording options. Though there are more than a few limitations to keep in mind.

From a physical standpoint, the ZIR32 Intelligent Spy Camera is highly compact. It was pretty clearly intended to be hidden away, or otherwise made easy to obscure behind various obstacles. Measuring 4.3 x 2.3 x 0.8 inches, the ZIR32 is somewhat more compact and portable than a smartphone.

The chassis is mostly made from ABS plastic, which helps the camera maintain an exceptionally lightweight design while also being relatively shock-proof. That’s not to say this camera is ready for roughhousing, but it would be able to survive being dropped from hand-level. Which isn’t something you can take for granted when it comes to relatively delicate equipment like cameras.

For people who are setting up remote access applications, there’s an optional remote control, which can be used to initiate or stop recording from a distance of about 50ft. Along with that, the ZIR32 Intelligent Spy Camera includes a pair of remotes which help you manage external PIR controls, like a door trigger or heat trigger. 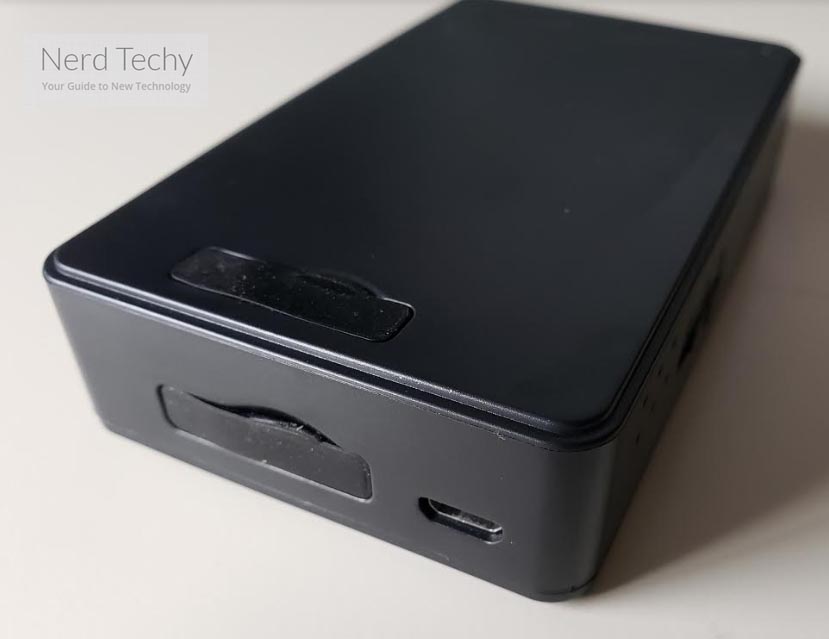 Many Zetta cameras have some variety of vibration sensor, and the ZIR32 is not an exception. Here you’ll find the vibration triggering can be initiated even by the smallest motion, which can be especially useful for vehicular installations. Keeping your vehicle safe in an automated fashion would be quite easy with the right sensor placement.

Last but certainly not least, there is also a motion sensor. The motion sensor is especially useful for helping you save storage space. But the ZIR32 doesn’t really let you make any advanced configuration of that sensor. You’ve got to look for solutions with other sensors instead.

With a 1GB memory card, you can record about an hour of video. Since this device carries a 64GB microSD card, you can capture just shy of three days’ worth of content. After your drive has filled up, you can make use of a loop recording feature, which starts recording over the oldest data first. 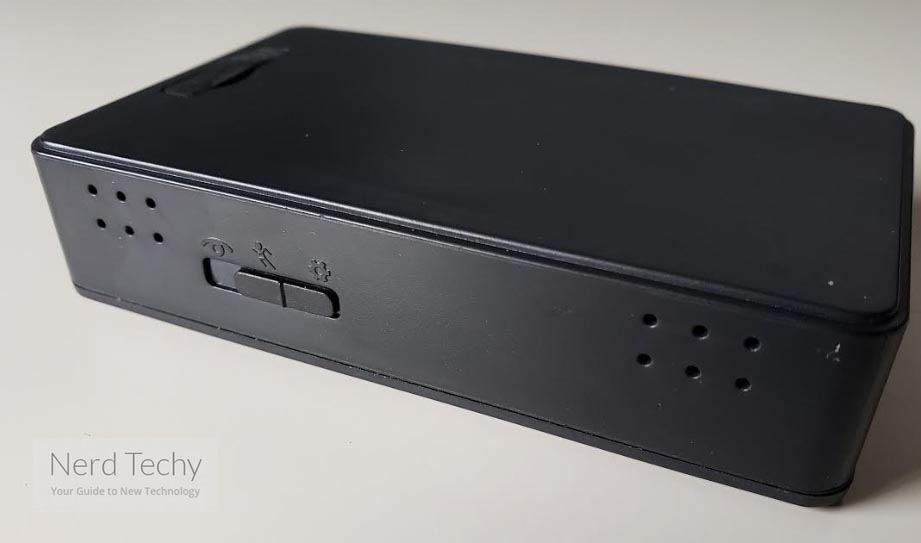 With the aid of its pretty powerful batteries, this camera can support 24-hour continuous recording. For most situations, that ought to be long enough. It’s really only when you’re trying to get continuous undisturbed recording on an indefinite basis that the ZIR32 Intelligent Spy Camera starts to be a little inadequate. You can get about 180 days of standby time from the device.

You can use selectable resolution at 720p or 360p. While most people have a pretty good idea of what 720p content can offer and how clear it is, 360p looks a bit like old broadcast TV. It’s somewhat clear, but isn’t the right solution for every type of recording. However, when you can get away with using the 360p mode, it’s actually quite useful for saving space.

With the right mixture of settings, you can effectively quadruple the storage capacity of your card. And you can also affect storage by changing framerates. Running in the lower framerate mode, you can basically quadruple your data storage again. But naturally, using lower frame rates isn’t right for all types of spy-capture scenarios. 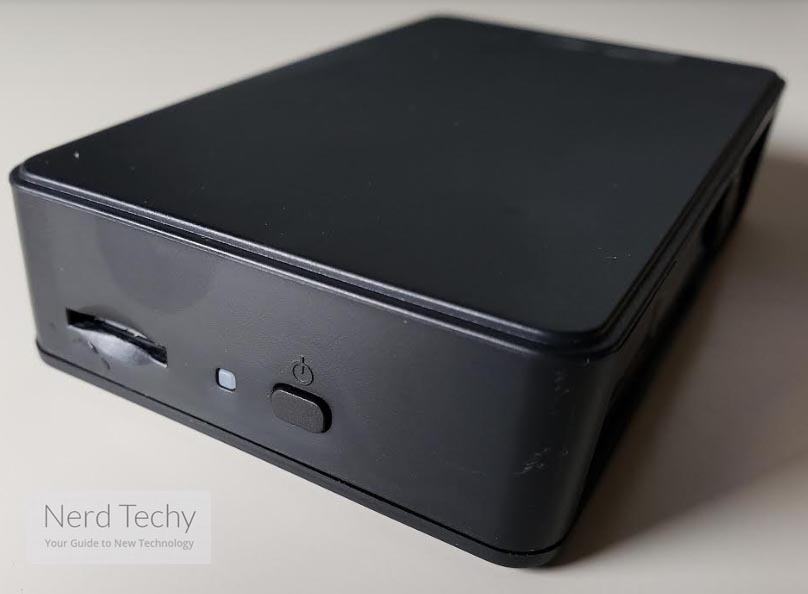 The Zetta ZIR32 was constructed around a modest 1280 x 960 sensor, enabling a sensitivity of 1.3V/lux-sec. Without using the IR illuminator, when used independently, the lens is still quite good at establishing vision in sensitive low light settings.

You may note this isn’t a full HD lens, but that’s rather intentional. More importantly, you should note the recorded viewing angle is a pretty wide 160-degree picture of the world. That’s not quite a panoramic view, but it’s enough to capture essentially an entire room when positioned in the right place.

Videos are compressed and saved in common .avi format, which makes them quite easy to export over to PC programs. You shouldn’t encounter anything resembling a support issue for either Apple or Windows operating systems. Even using something obscure like Linux, the .avi format is so ubiquitous that you pretty much should have zero chance of encountering issues. 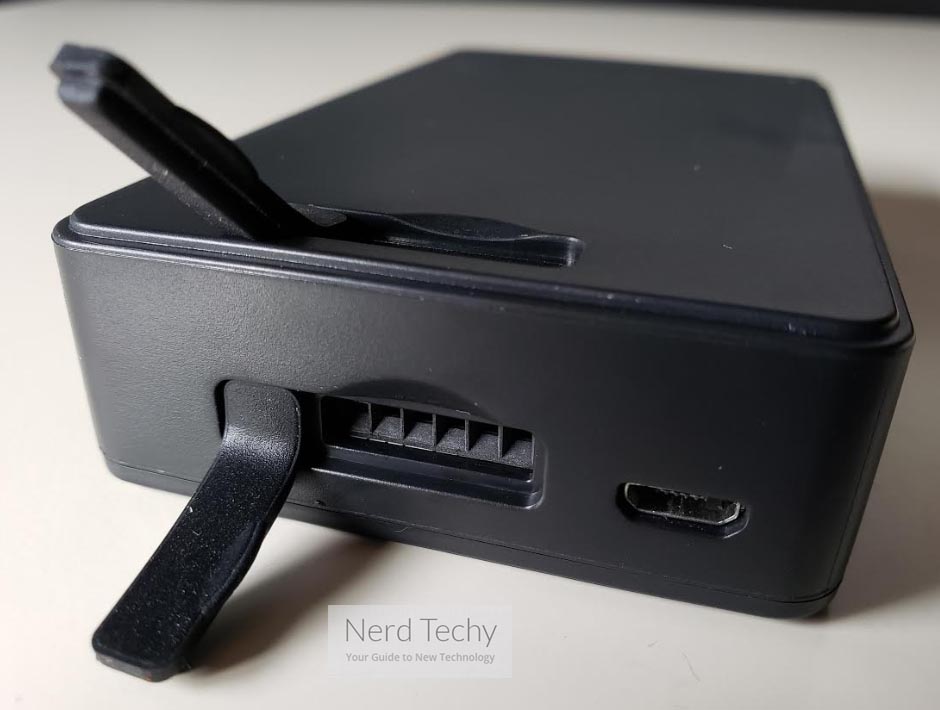 The ZIR32 is also marked by a number of intelligent recording modes, many of which are AI driven. For instance, there’s a voice sensor. That will only initiate recording once voices are detected, and not when your dog starts barking, or when your washing machine starts making too much noise.

Additionally, there’s an optional flip vertical mode, which does precisely what you think it would do. Enable it and your video input will be flipped, so if you install the camera upside down, then you won’t have to flip the footage later. Not an essential feature really, but these kind of small time-saving extras are really what help round out a camera like the ZIR32.

Likewise, there’s an optional mute recording feature, which can be disabled to prevent voice from being captured. Depending on the availability of audio, this feature can be pretty useful. Suppose you place the camera where getting audio will just be impossible. In that case, you may as well not have it recorded, right? If nothing else, you’ll save a ton of storage space.

Like any reasonably sophisticated camera, there are also a couple of lighting modes. If the environment around you has perfectly good lighting, then you’ll want to make use of the day mode. If you don’t have adequate lighting, you want to use the night mode. And if you’re dealing with lighting conditions that shift from one place to the next, the auto mode can be used to help automatically switch form one setting to the next. 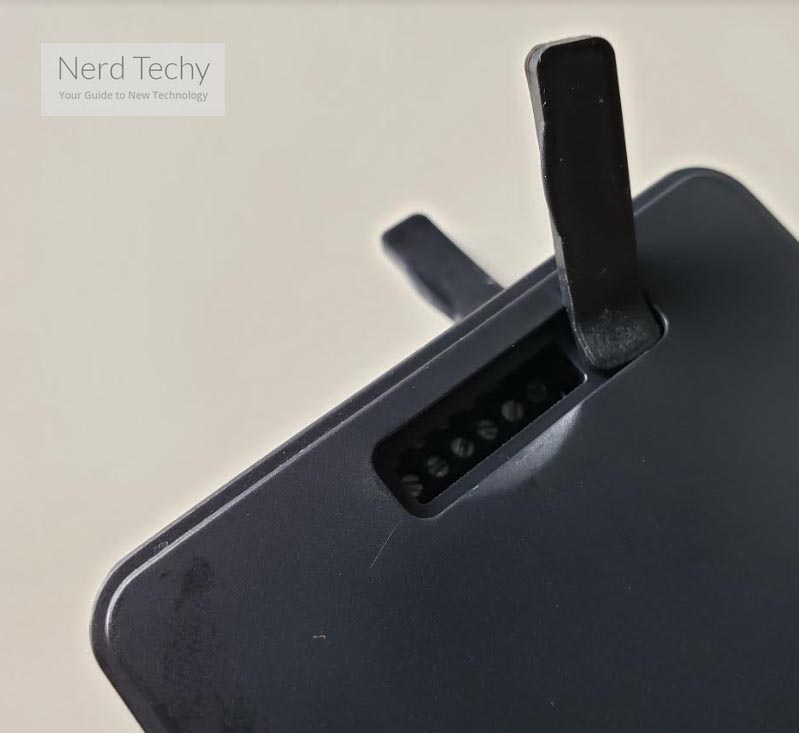 The Zetta ZIR32 Intelligent Spy Camera is built around a 2400mAh lithium-ion battery, running at 3.7V. Pretty close to the kind of battery you’d find in a smartphone. You’ll burn through 100mA per hour while running in the day mode, or about 400mA while running in the night mode, which means you get a full day’s worth of recording from one charge.

The onboard microphone was built to be speech-grade, which basically means it was made specifically for voices. But because the microphone can’t be extended, and it isn’t a particularly fancy hardware setup, this mic has some pretty clear limits. It doesn’t perform much better or worse than any similar spy camera mic. It’s really all about positioning.

Because the camera lets you save videos into ten, fifteen, or twenty minute intervals, it’s quite easy to split up video content without losing any of the data you’re trying to capture. It’s basically like trimming your video clips without having to involve software programs to do it.

You can also optionally choose to display a timestamp on the video, which places the recording time up on the screen. Useful for people who need it, annoying for people who turn it on and forget how to turn it off. 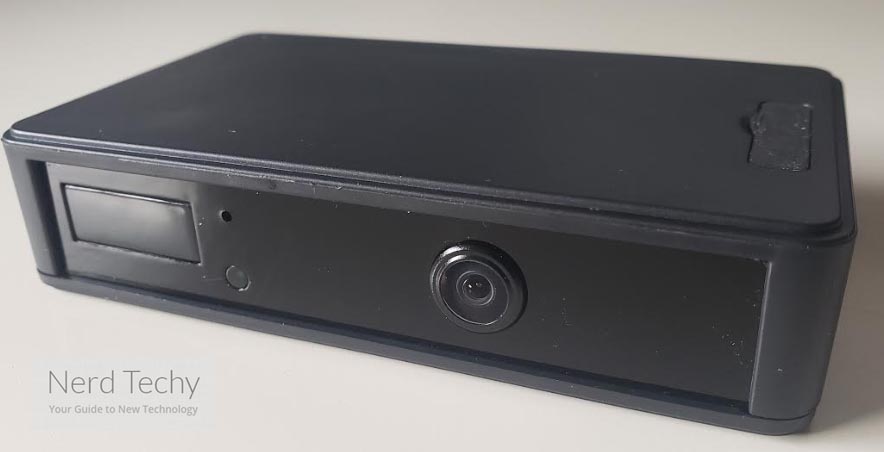 Who Should Choose the Zetta ZIR32 Intelligent Spy Camera?

Some people are looking for a simple spy camera, something that can handle one or two basic recording tasks. When you can get away with using a simpler spy camera, you can save quite a bit of money. But sometimes you need your spy camera to be able to do more than one thing.

The ZIR32 Intelligent Spy Camera provides a number of smart features. That includes about half a dozen different ways to initiate recordings, customize the way in which you record video, or otherwise ensure that you’re only capturing the content you intend to capture. The ability to add on extra sensors, like the door sensor or heat sensor, are really only icing on the cake.

This isn’t the most compact camera on the market, but it’s up there. Whether you’re primarily interested in the subtly of the camera, or you’re mostly concerned with recording features, the ZIR32 gives you plenty to think about.