Assuming you know a few things about the most popular consoles that are out today as well as their respective games, you’ve likely noticed more than a few players take part in these games at once and the interaction between gamers is almost as important as the gameplay itself. Whether you’re enjoying Xbox live, new PC game releases or Playstation, communication with other players is essential in order to boost your gaming experience. Though most default headsets you could pick up at the local tech store will allow you to communicate with other players, Bluetooth gaming headsets are hands down the best ones out because they offer advantages regular ones don’t.

One of the main benefits to opting for a Bluetooth headset is that you no longer have to deal with cords laying around which effectively restrict your movement. Some of the cheaper headsets come with cords that are too short so you can’t really move around and position yourself comfortably. At the end of the day Bluetooth headsets offer a clear advantage over headsets with cords, in turn justifying the higher price tag. 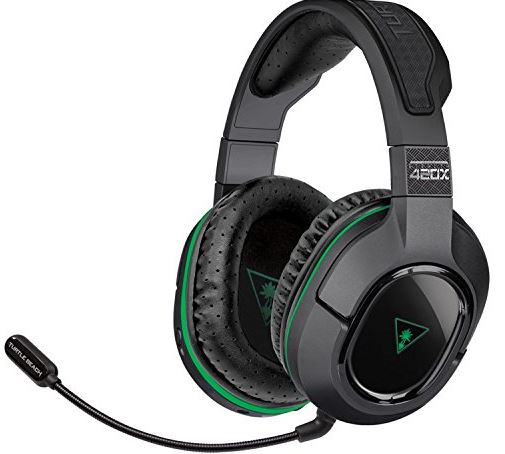 If you’re in search for a comfortable and top of the line gaming headset for Xbox One, look no further than the Turtle Beach Ear Force Stealth 420X. Designed exclusively for and an officially licensed product of Xbox One, it offers fantastic game and chat audio for up to 15 hours of fully wireless enjoyment. As an easy to use and highly rated choice, this headset packs the latest technologies into an affordable, budget-friendly price tag. 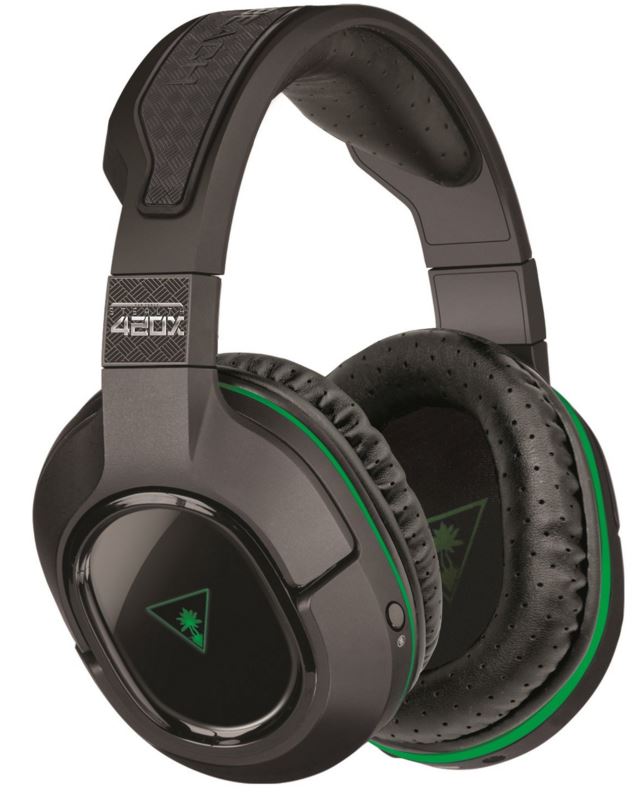 Will It Work With All Consoles?

The good thing about a quality Bluetooth headset like the Ear Force Stealth 420X for Xbox One is that it’s built to offer wireless freedom with phenomenal sound. Right out of the box, you’ll notice that it’s made from a sturdy and high quality finish that offers comfortable adjustments so it fits just right. Paired with a wide range of seperate game and chat audio controls, you’re given full flexibility with the freedom to configure four different audio presets. 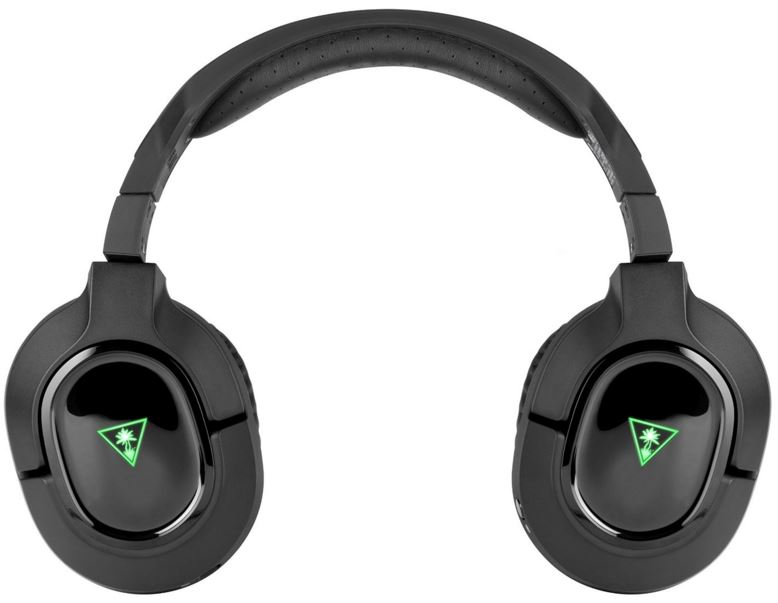 There’s no disputing Bluetooth is what superior wireless headsets rely on these days and if you don’t have a Bluetooth headset, consider an upgrade because you’ll be missing out on some fun times. The good news is that the Stealth 420X is not even that expensive and the sound is crystal clear compared to headsets that don’t feature the same type of technology. It has a very good wireless connection range that will facilitate your free movement around the house (without worrying about the signal cutting out). The signal is strong enough and designed to never lose communication, so other devices in the area can’t interfere at random. 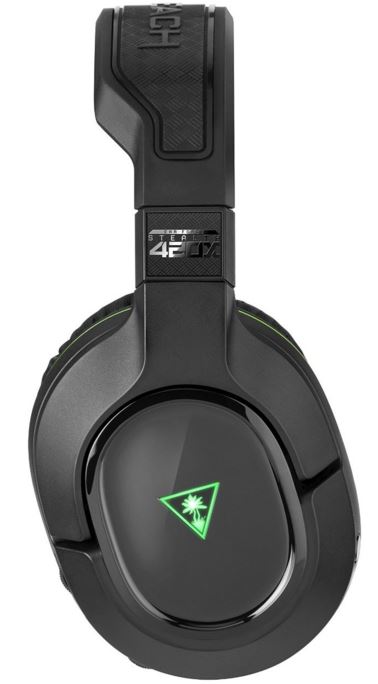 What Are The Generic Perks?

The way you can identify higher quality headsets is simply by looking at whether they offer Bluetooth connectivity. The 420X features technology that will provide you with an extended range, more comfort and top-tier clarity. Not surprisingly it’s among the highest rated headsets you’ll find and it looks great as well. It was designed by Turtle Beach and if you’re on the xBox the Ear Force Stealth 420X is probably about as good as it gets. Here’s a breakdown of some of the main advantages: 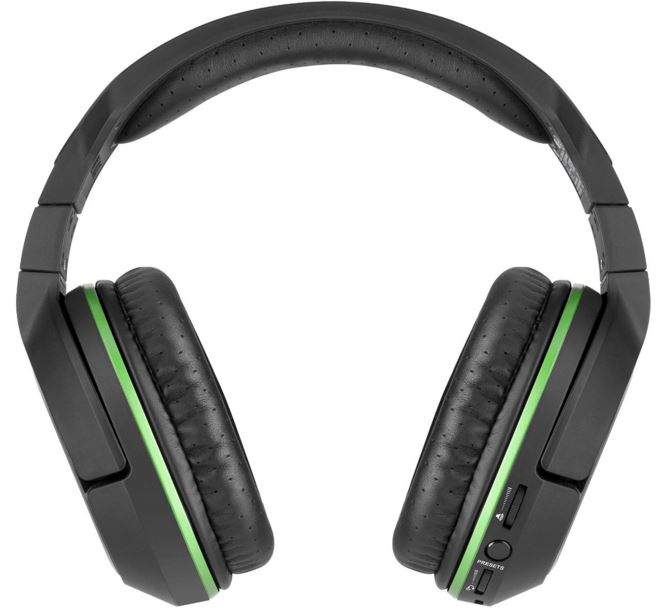 Combined with a 15 hour minimum battery life, monitoring for your mic, as well as a number of different control and customization options, the Turtle Beach Ear Force Stealth 420X Xbox One Wireless Gaming Headset is hands down among the highest quality choices on the market right now. Even in terms of price it’s arguably one of the most popular and highest rated gamer-grade wireless headset for Xbox One to come out this year. We’re impressed with it and we’re confident that others will be too.