Like all computing devices, Android phones and tablets can get sluggish when they’re left on for too long. The cause for this is straightforward; more and more apps keep running in the background. Eventually, those unused apps are taking up memory space and wasting other system resources. This limits the amount of resources available for the apps you’re actually using.

In most cases, the simple solution is to restart your device. When your system powers off and then back on, the memory is cleared and you restart with a fresh slate. But sometimes a simple restart isn’t enough. Your system may refuse to restart altogether, in which case you’ll need to perform a hard reboot. If that doesn’t work, you may even need to perform a factory reset. Thankfully, we’re here to help. Here’s a step by step guide to rebooting your Android phone or tablet. We’ll start with the simplest options, and proceed through the most radical steps. 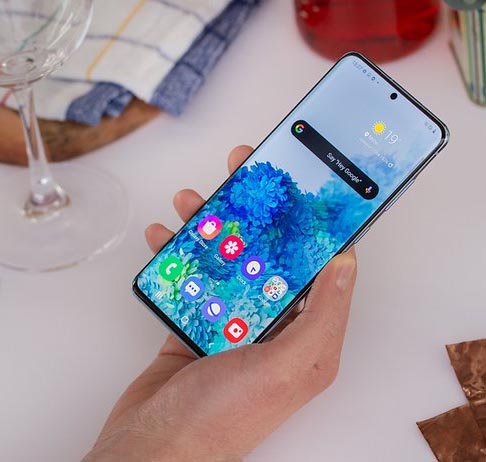 If your apps are sluggish or randomly crashing, you might need to reboot your Android. The easiest way to do that is to press and hold the power button for a few seconds. This will normally be found near the top right of the device, but it may differ. For example, on a biometric phone, the button will be on the back. At a certain point, you’ll see a menu with options to power off or restart. A restart will automatically power your phone or tablet down and then back on again. The power button will turn it off, but you’ll need to press it again to power back up.

Sometimes, the power off menu may fail to appear. This usually happens when your phone has completely frozen and won’t open any new apps. In this case, you’ll need to perform a hard reboot. Note that this isn’t the same as a factory reset, which we’ll discuss in a minute. It’s also much easier to perform, although it doesn’t work the same way on all Android devices.

On some, you can perform a hard reboot by holding down the power button. This can take as long as 20 seconds, so you’ll need to be patient and wait for things to happen. If there’s no response after 30 seconds, try holding down both the power and volume up buttons. This should cause the device to shut down after about 20 seconds. At that point, you can restart your Android as normal.

If your phone won’t hard reboot, it’s probably because the operating system has totally locked up. In that case, the next step is to remove power and force it to shut down. You don’t want to do this if you can help it, since doing it repeatedly will stress the internal circuitry. That said, it’s a good fallback when nothing else is working. 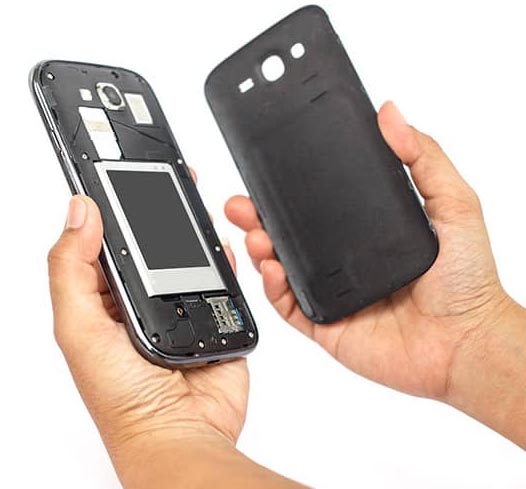 Removing the battery may be easier on some devices than on others. Most phones will allow you to simply pop the battery out. However, there may be a lock or a release switch that you need to operate first. Remove the battery, put it back in, and restart your device. If you have a tablet, it’s probable that your battery isn’t removable. In that case, your only recourse will be to wait until the battery drains on its own. At that point, you should be able to recharge it and restart your device.

In most cases, the above steps should solve your problem. But there are situations where your apps might keep malfunctioning. This usually means that something went wrong during a system update. It can also be caused by shady apps corrupting your system files. In this case, you’ll need to perform a factory reset.

A factory reset is exactly what it sounds like. It will restore your phone to the state it was in when you first purchased it. This means you’ll only have the default apps, and you’ll lose any local data you have stored. Keep in mind that for most Android users this isn’t a huge amount of data. Your contacts, emails, and settings should all be safe in the cloud. That said, you might lose some locally-stored photos, as well as some app data.

To perform a reset, you’ll first need to charge your battery to at least 75 percent. Below that, it won’t have enough power to perform the process. If possible, just leave your phone on the charger while you’re working. That way, you won’t have to worry about the battery level dropping too low.

If you’re able to turn your device on, the reset process is relatively straightforward. You open your settings menu, click “Backup & reset,” then select “factory data reset.” This will initiate the factory reset process.

If you can’t fully boot up your phone or tablet because it gets stuck in the boot-up process, not all is lost. You may still be able to access your device’s recovery mode. Power up your phone, but instead of just the power button, hold down the volume up button as well. Continue holding this button combination until the Android logo appears on your screen. At this point, a menu will appear. Using the volume buttons, scroll down to “Recovery,” then press the power button. If the only option in the menu is “No Command,” press and hold the power button, then press volume up. Either way, you’ll end up in the reset menu. Here, use the volume down button to scroll to the “Wipe data/factory reset” option. Select it with the power button, and you’ll be asked to confirm. Use the power button again to confirm, and the reset will commence.

Some Android devices have a physical home button. In that case, you’ll need to follow a slightly different procedure. When you start up, press the volume up, power, and home buttons all together. The phone will vibrate; at that point, let go of the power button. You’ll feel another vibration, and the menu will appear. From here, proceed as we described above.

Some Android devices don’t have any dedicated power button. In that case, you’ll have to proceed as if you had a power button, but use the side button instead. There are other quirky designs that you might potentially have to deal with. If nothing we described applies to you, check your manufacturer’s support site. 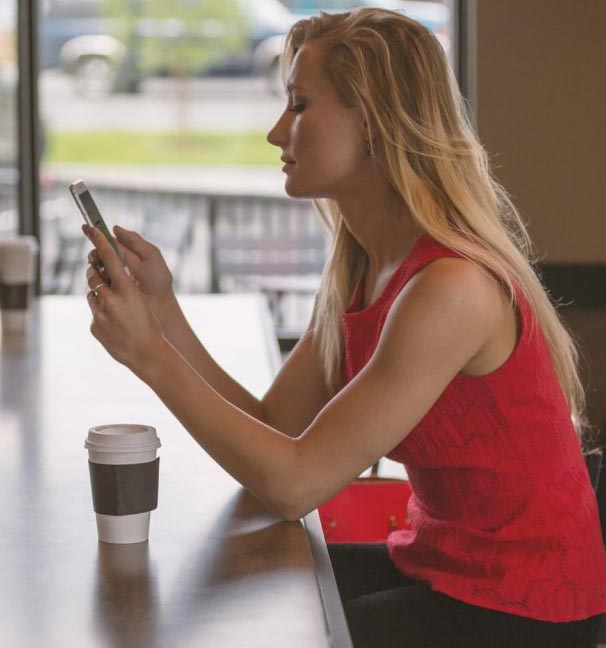 What if My Phone is Bricked?

In the worst case scenario, your phone might be bricked. This means that it’s totally non-responsive to your commands. That said, there are two types of bricked; soft bricked, and hard bricked. A hard bricked device is literally useless; that’s where the term comes from. It’s now about as useful as a brick or a paperweight. But Billy Crystal’s character had a fantastic line in the movie The Princess Bride. He says that there’s a difference between “mostly dead” and “all dead.” A hard bricked phone is all dead, but a soft bricked phone is mostly dead. So how do you tell the difference?

A hard bricked phone or tablet will not turn on anymore, and your PC or Mac will not recognize it. A soft bricked phone will show activity. It might partially start up, only to constantly keep rebooting. It may crash any time you actually try to open an app or make a phone call. In this case, something went wrong in a custom app, or you had an issue in recovery mode. You can fix a soft bricked device by flashing your device and installing a clean copy of Android. This is a more complicated process, and it’s outside the scope of this article.

Closing Apps: The Alternative to Rebooting

If your device is getting sluggish, you don’t necessarily need to reboot it at all. In many cases, it’s sufficient simply to close down a few apps. This will clear them from memory, freeing up space for the apps you want to run. To begin with, press open your app menu and close anything that’s open. It also helps to check your recently used apps if you have a button for it. This makes it easy to bring up a list of all apps, and there’s even a convenient “Close All” button.

Another way to find open apps is to bring up your phone’s task manager. Depending on your phone, you’ll either need to long-press or double-tap your Home button. This will bring up a menu with several options, one of which is the task manager. From there, you can see all apps that are currently in memory, and close whichever ones you want.

As you can see, there are many ways to reboot your Android phone or tablet. But if you follow these steps, you’ll be able to recover from just about any problem. That’s about all there is to it.