The Qwerty keyboard is a brilliant achievement. What looks like a random layout at first is actually highly ordered. The more commonly-used letters are located towards the top and center. Less commonly-used letters are at the bottom and outsides. You only have to move your left pinky if you’re pressing the “Q” or “Z” key, the two least-common letters. The result is a keyboard that’s perfect for touch typing. A talented typist can type almost as fast as people talk, which is a testament to the design.

Look at a modern computer keyboard, and it’s a marvel of engineering. Besides a perfect typing layout, you also get all kinds of other useful keys. The numeric pad is a life saver for anyone who works in data entry. The arrow keys, page up and page down keys, and home and end keys aid in navigation. If you’re deeply familiar with any piece of software, you probably know at least a few keyboard shortcuts.

Unfortunately, this elegance of design falls apart when you need to type mathematical symbols. This isn’t a failing of the keyboard itself. There are simply too many scientific and mathematical symbols to fit on a practical keyboard. You’d need a keyboard the size of an entire desk, and that wouldn’t be practical. So, our keyboard has a few basic math buttons, such as “+” and “=”. But if you want to type a less common symbol, like the congruent symbol (≅), it becomes more challenging.

So, how do you type the congruent symbol into a paper or report? Here are a few useful methods. 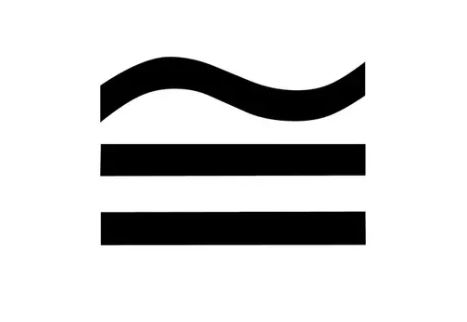 Copy and Paste It

If you only need to use the congruent symbol once in a while, it’s easiest just to find it somewhere else and copy it. Run a quick Google source, and you’ll find one you can copy.

Or, you can just copy this one: ≅

Highlight the symbol, then press and hold your “Ctrl” key, then press C. This will copy it to your clipboard. Now, go to the document you want to paste it in, and put your cursor in place. Press and hold “Ctrl” and press V, and the symbol will paste.

Of course, there’s not always a source available. While it’s getting less and less likely these days, you might be working without internet. Or, you might want to use the congruent symbol a lot of times, and copying and pasting would be inefficient. In that case, you’ll want to use a different method.

Use Your Word Processor’s Menu

Most word processors have a built-in method for typing symbols. We can’t possibly give instructions for every word processor. But we can give you the most commonly-used ones: Microsoft Word, Office 365 Word, and Google Docs.

In Microsoft Word, select the insert tab, but don’t click the Symbol button. The button will only show your most recently-used symbols. Instead, click the arrow underneath the word “Symbol,” then select “More Symbols” in the dialogue box. Next to the word “Subset,” there will be another dropdown arrow. Click this, then select “Mathematical Operators.”

You’ll see a grid with dozens of mathematical symbols. Look through it for the congruent symbol, then click the symbol to insert it in your document. If your cursor was out of position, you might have to copy and paste the symbol to the right location. Once you’ve done this the first time, you can just click “Insert,” then “Symbol” to access it the next time. It will be in your list of recently-used symbols!

In Office 365 Word, the process is even simpler. On the main ribbon, click “Insert,” then select “Equation.” You’ll see a similar grid of symbols, where you can choose the congruent symbol in the same way. Once you know where it is, you can insert it in about 2 seconds.

In Google Docs, click the Insert button on the top menu, then select “Special Characters” in the dropdown menu. You’ll see a grid, but it’s huge, and the symbol can be tough to find. To narrow things down, type “approximately equal to” in the search field. As we’ll see, congruent and approximately equal aren’t identical. But the two concepts are congruent. 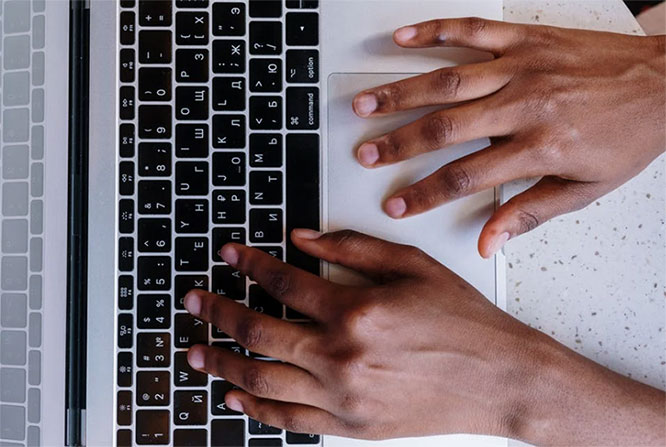 Use an Alt Code

If you’re going to use any symbol enough times, you’ll need to have a shortcut key. Alt codes are a special type of shortcut that can be used in the majority of word processing programs. However, they only work if you have a keyboard with a number pad. Before you try this, you’ll also have to make sure your Num Lock light is on. If not, press your Num Lock key to activate it.

Now, press and hold your Alt key with one hand. With the other, type in the code “8773.” Then release, and the congruent symbol should appear. It can be a pain to remember the numbers, but if you’re doing it enough times, they’ll eventually stick.

Once you remember them, the alt code method is much easier than any other option. It also has the benefit of being cross-platform. You can enter your “≅” symbol the same way on PC, Mac, or in Google Docs. Ultimately, that’s easier than learning multiple methods for multiple platforms.

Use LaTeX or KaTeX

All of our previous tips have assumed that you’re using a traditional word processing program. But if you’re typing a lot of equations, you may want to look at a specialized mathematical program. Two of the most popular options are open source, which means they’re free to use. These programs are called LaTeX and KaTeX.

LaTeX itself is actually an extension of TeX that’s made specifically for mathematics. It incorporates many math-specific characters that most typesetting systems don’t. Other extensions are specialized for computer science, science, and engineering.

There are many programs that use the LaTeX program, including both free and paid options. One popular choice is the Upmath editor, which is a free-to-use online tool. It has its own unique syntax, so there’s a bit of a learning curve. But it’s really no more complicated than learning HTML or any other markup language. If you’re going to be typing a lot of mathematical equations, you’ll save a lot of time.

KaTeX is a JavaScript library that allows web developers to implement TeX. It’s a more lightweight extension that offers almost all of the same features. You can’t create “.tex” or “.pdf” files with it, which is a major drawback. But you can type out your equations in TeX markup, then copy and paste the displayed result. If you’re curious about which functions and characters it supports, you can find a list here.

Because it’s so lightweight, KaTeX is used by many popular web services, including Facebook Messenger and Rocket.Chat. Yes, you can use it to send complex equations via Facebook Messenger! It’s also the library used by Khan Academy for their online apps. And because it’s designed for the web, it has built-in Markdown support, so you can format your text. 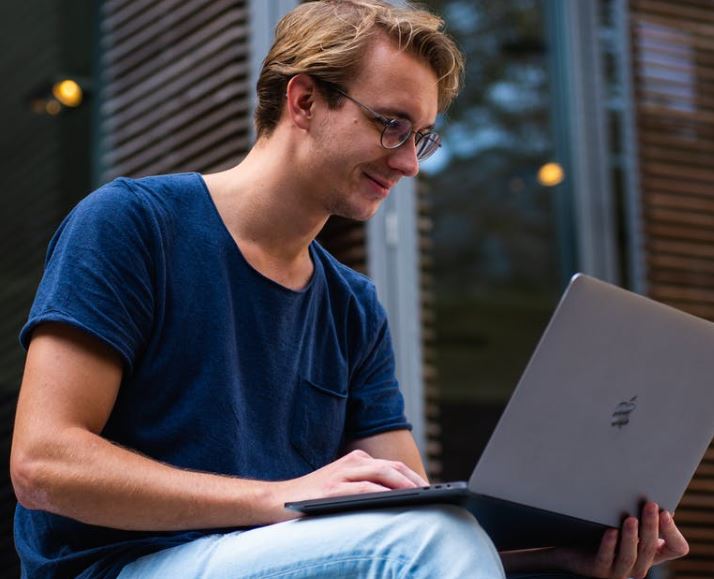 What Does the Congruent Symbol Mean?

The congruent symbol (≅) is often confused with approximate equality, which is represented by ~ or ≈. In mathematics, the difference is only academic. Mathematicians use all three symbols interchangeably all the time. Unfortunately, they’re not the same thing.

Congruence is a bit different. It’s a geometric concept that applies to shapes, not numbers. Two polygons are congruent if they’re the same shape and size. This does not mean they’re identical. They may be mirror images, or they may be oriented at different angles on a grid. But if the grid were a piece of paper, you could cut both out and lay one exactly over the other. So in math, all three symbols are the same, but in geometry, congruence means something different.