When it comes to printing, there are many foreign terms that you may not already be familiar with. One of the most common questions we get in regards to printing is something known as “spooling”. Often times, a status indicator will read this shortly after you send a document to the printer.

To get started, it’s important to know that printers have a lot less memory than you might imagine. Some are only equipped with a few megabytes of memory, even in this day and age. Additionally, not everyone has a brand new, top-of-the-line printer, so the printer you’re using might be 5 or 10 years older than your computer.

Printer spooling enables you to send large document files or a series of them to a printer, without needing to wait until the current task is finished. Think of it as a buffer or cache. It’s a place that your documents can “line up” and get ready to be printed after a previous printing task is completed.

How does printer spooling happen? Whichever computer you printed from will handle all of the spooling. However, if you’re using a printer that’s shared over your network, the network server may handle it. A “spooler program” is what manages all of the print jobs in queue. It’ll send the line of documents in the order they were received to the printer (when available). It may seem a bit frustrating at first, but this functionality is actually designed to improve speed and efficiency, even though you may commonly see this term when your printer isn’t doing anything at all.

In an office environment where hundreds of computers may be communicating with the same printer, spooling can appear to be quite common. When your computer is on its own and individually communicating with the printer, it’s not as common to see this. Think of it as an automated way to manage print jobs in the proper order that they were received. It ensures that the network or printer doesn’t become flooded and confused with requests.

If spooling wasn’t utilized, each computer would need to manually wait for the printer to become readily available before you could even hit “print”. It’s something that most people take for granted as it’s managed in the background on its own.

Since there’s a queue of documents in the order in which they were received, spooling can make it easy to delete documents before they’re printed. For instance, if you accidently printed to wrong page or needed to format it a bit differently, you can opt to delete a specific task in the queue. While this is often done in a variety of ways, accessing the queue is easy. In Windows, you can simply “open all active printers” in your settings and see which documents are next in line. From here, you can easily pause, schedule restart or cancel pending print jobs. 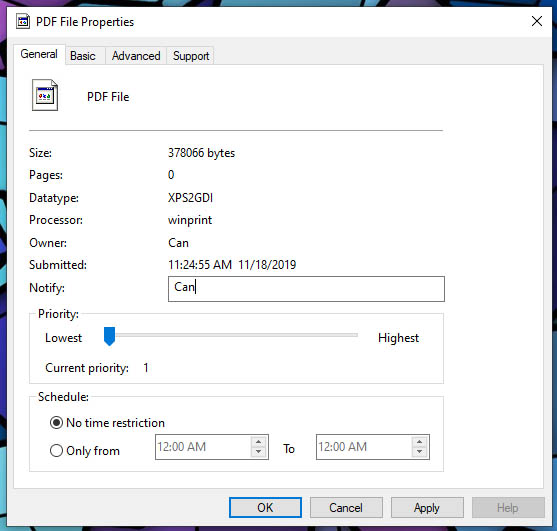 You could ultimately save ink, paper, time and headache by being able to access each task individually. Additionally, you can reassign tasks in the spool to different printers if one is malfunctioning or simply not available.

While most operating systems come included with print spooling, they can be installed manually if you don’t have one available. Most of us use Windows which already has one setup by default. You’ll probably never even need to access it or give it a thought. However, in some scenarios you may want to turn it off completely.

To turn off the spooler on Windows, simply open the Task Manager and click the “services” tab. From here, scroll down the alphabetical list of services and you’ll see “Spooler” show up about 3/4 of the way down. Right click it to see a window that shows “Start, Stop, Restart, Open Services, Search Online, Go to Details”. From here, you can manually do whatever you please. But keep in mind, spooling is typically always better to have turned on than turned off. It may impede your ability to print faster by slowing it down considerably. 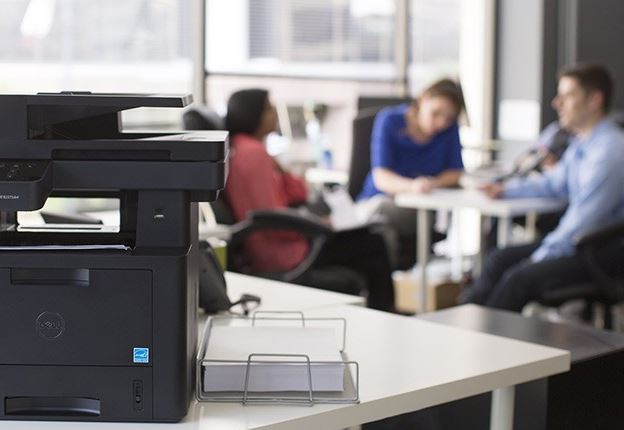 There are typically two ways to go about spooling. You can make your printer print immediately or after the last page is spooled. Obviously, printing immediately will be the fastest and most preferred option. However, you can set it so that it starts printing after the last page is spooled. By doing this, you can setup a queue of low-priority documents and then set certain documents as a high priority – no matter which initial order you sent them to the printer.

In addition, some may opt to keep the printed documents in the spooler so that once they’re printed, you can access them again. This could come in handy if you know there’s a possibility that you’ll want to print the same files again for a second time. It’ll enable to to resubmit them afterwards so you can quickly make additional prints when the time comes. It’s quite important that you realize that keeping spooled documents will ultimately use disk space. Keep in mind how much they take and make sure you’re not piling up too many documents at a time. 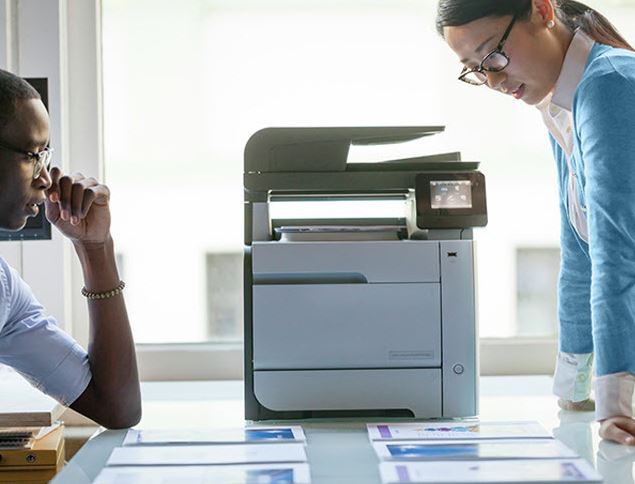 While most individuals won’t need to adjust spooling settings on their computer, it’s important to know this terminology in case you ever notice a notification or status message reading “spooling”. In fact, it’s managed and setup automatically in most instances. However, having a clearer understanding can give you the freedom to effortlessly manage individual documents that are waiting in line to be printed.

Multi-tasking is something that all of us do. In this case, our computers handle printing requests with ease so you don’t ever really have to think about it.