Dojo Labs is a company that made waves in the technology industry a while ago, but they haven’t made any of their products publicly available until now. The company introduced their first product that’s not just a test version and is now accessible to the general public – Dojo, a small digital security device that’s designed to protect your home by serving as an all-in-one solution.

There’s a list of reasons why digital security shouldn’t be overlooked, most of which people don’t pay attention to until they get to a point of no return. For one, smart homes tend to rely exclusively on wireless networking. This is far from the safest way to transfer important information, even if you’re doing it via top-notch encryption. Thus the logical question is – how do you stay protected? Well, Dojo was specifically designed to take all of your current connections and fully secure them.

The secret behind Dojo’s functionality is that it does as many things as it doesn’t. For instance, while comparable security systems might operate outside of your network, Dojo doesn’t. It also doesn’t serve as a manager for the security devices you’re using. The thing it focuses most on is your device’s wireless activity. It’s constantly on the lookout for problems. As soon as a problem is detected, it informs you on the spot so you can make a solid decision. You’ll get updates straight to your smartphone (iOS and Android supported). The Dojo works around the clock. 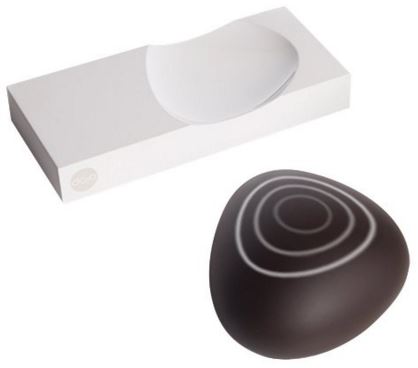 In order for you to grasp this in a practical manner, we’ll have a look into some examples. Say you have some wireless device (like your brand new TV) connected to your network and it starts acting strange. You’ll receive updates on your phone and Dojo will let you block it instantly. If someone is trying to hack into your WiFi or a neighbor tries connecting, you’ll be notified right that second.

Most new internet enabled devices will send information to a manufacturer, even if you’re not aware of it. This helps the manufacturers gather more information on their users, however, with Dojo you’ll be asked whether or not you approve of the information being sent. Dojo also serves as an internet security device of sorts, because it can monitor a detect suspicious activity when you visit websites – If you’re looking at the weather on a certain website and you suddenly start downloading some video, the device will know that something is off and prevent it instantly. 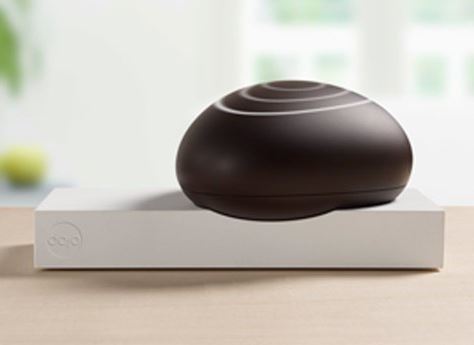 How Does It Look/Feel In Real Life?

It looks as sleek as it’s presented in the pictures – A very simple but efficient design. There are only 2 main parts that you need to make it work: a dock and a pebble (both found inside the package). You can freely experiment with the placement of the pebble and the dock can be placed away from the router as well. There are small LED indicators on the pebble that help visualize your entire list of connections. As you can imagine – judging by its simple design, it only takes a few minutes to set it up and you can plug it into your router as soon as it’s out of the box. 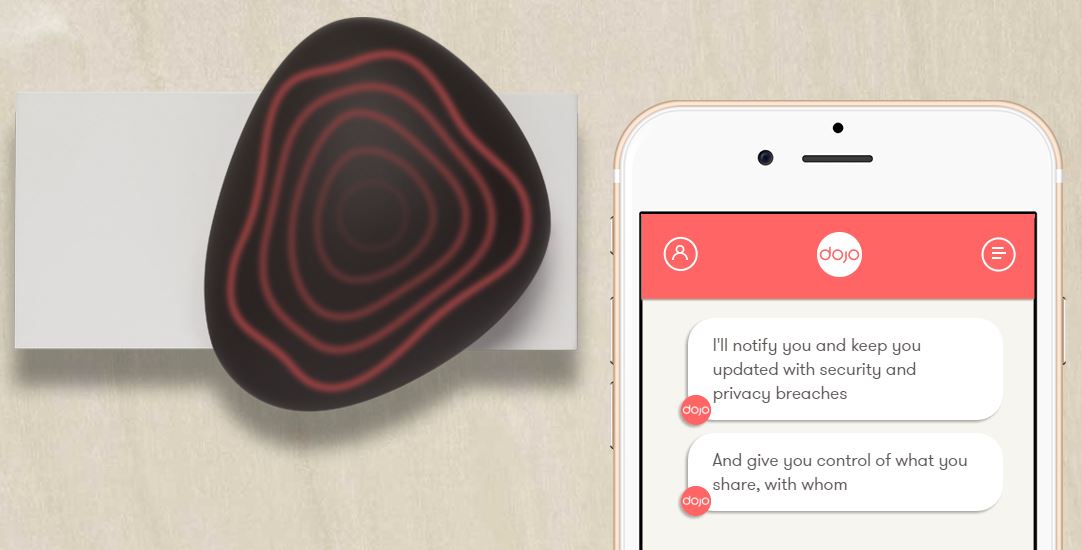 How Does It Connect?

Similar to other security systems you’ve likely used (though the newer ones), you do the controlling via a mobile app. The app has a simple and user friendly interface that allows you to do everything with the press of a button. You’ll be prompted whenever there’s unusual activity and you can either enable or block devices that way. Literally nothing sneaks past this little thing.

The system is called Dojo Intelligence and it’s basically an engine designed to detect all types of network behavior through complex algorithms, ones that stem from the company’s extensive research. Dojo was designed to prioritize efficiency, and all the data that comes through is collected/analyzed on the spot to help you remain alert as well as on top of potential system threats.

One thing you may not be seeing from the pictures online is how small Dojo is. You can practically fit it inside the palm of your hand. Its impressive the way they’ve managed to design everything so that it combines top notch security features, a minimalistic/portable design and effective monitoring with the latest of technology.

Takes Minutes To Set Up

If we rewind the clock to a few years earlier – in order to get an efficient security setup, we’d have to pay obscene amounts of money and also dedicate a lot of time staring at an instruction manual before anything gets done. Setting up Dojo is practically effortless in comparison. All you have to do is plug the box into your current router and then put the Dojo app on your smartphone or mobile device.

You can place the small Dojo rock anywhere as long as the security hubs remain near your main router (assuming you’re using extenders). This way you’ll be alerted whenever something unusual pops up and the lights on the Dojo will change accordingly.

Bear in mind the phone app is as simple as the device looks. When Dojo picks up activity, you’re informed through a simple popup that allows you to make changes on the spot. For instance, if one of your devices starts sharing data outside of the network (it could be something simple like sending feedback to a manufacturer) you’ll be prompted about it and then give your permission/decline on the spot. The idea behind it is to provide you with a range of security options (combined with great privacy), however, without having to bear a PhD in network security. 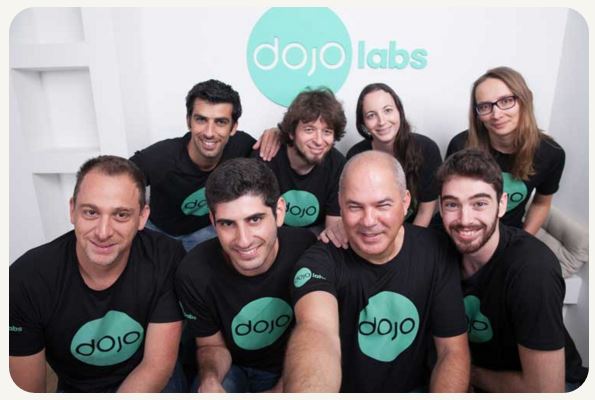 Is It A Reliable Company?

This is actually one of the newest companies to make an impact on the network security market, although the background story and founding team do it justice. Dojo was founded by Yossi Atias and Shmulik Bechar, Israelis who have experience working with bigger tech companies like Google, Samsung and started out doing network security in Israeli intelligence. They’re about as high as it gets on the qualifications scale and it didn’t take long before they managed to raise roughly $2 million for the first round of devices.

If you’re designing your smart home at the moment, network security is one of the highest priorities to tick off and very few devices combine the amount practical features and pure minimalistic design as Dojo. This device is seems to be on track to become one of the leading Security-of-things devices.

Conclusion – Should You Pre-Order Now Or Wait It Out?

At the moment they are busy creating new algorithms that will help them get a better grasp of home devices thus analyze and weed out features that might be less necessary than others. Dojo is expected to ship somewhere during the summer of 2016 and the pre-order is available at such a low price point that you’re getting a lot of value by being early. If you need a network security device that’ll easily connect to your phone and analyze your network around the clock while giving you full control over your connectivity, Dojo is all you need.