How would you like it if at all times you were made aware of incoming speed traps/photo enforcement or even when police cars are stationed miles in front of you while you’re driving? It wouldn’t be hard to imagine that if you had a device of that kind available, you’d easily avoid paying for unnecessary tickets and it would even make you a better driver. This device does actually exist and it’s called Escort Passport Max2 HD Radar Detector. Escort recently put out their new line of Passport devices featuring improved technology and a real-time database for everything you need while on the road. 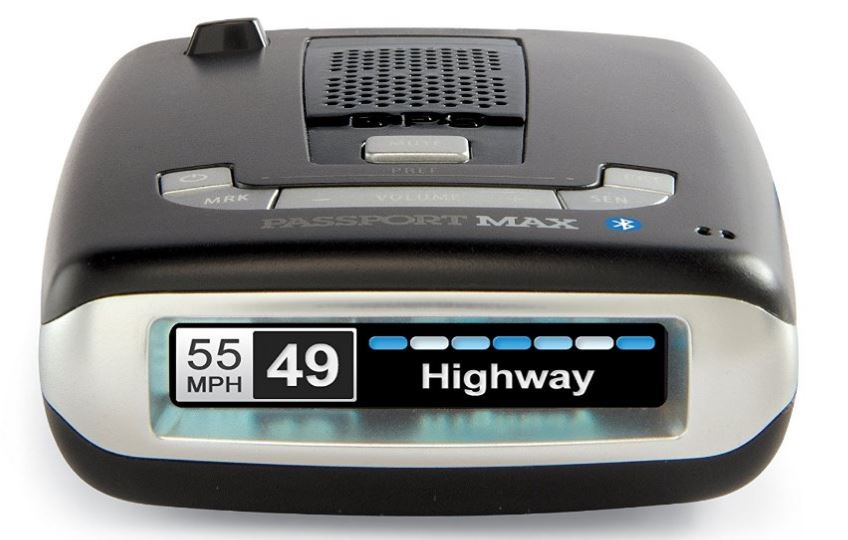 Why Not Go For Cheaper Devices?

We all prefer not to waste time and get to our destination as fast as possible, but in doing so we risk getting pulled over because sometimes it’s tempting to go over the speed limit. If you’ve used radar detectors in the past, you probably notice the Passport Max 2 has a much sleeker design in contrast to the average detector but that does fade in comparison to the features it offers. The main improvements on this device are its signal sweeping range, early detection and exceptional filtering for false alerts. You’ll also be constantly made aware of incoming speed traps. If you want on utilizing the latest of technology you can make it work with your smartphone (using bluetooth and the Escort Live app). This is one of the biggest databases containing all the information you need on speed traps and it’s updated constantly.

Radar detector technology has improved a lot over the past few years and most will offer detect value for the price, but it’s still not uncommon to struggle with the mounting as most take time to set up and are not stable. The best way to think of the Max2 Passport is as a long range, easy to setup, packed with practical features upgrade to your current detector. If you’re using their previous Max device the main difference is in Bluetooth technology so you’ll no longer need the cable to connect. It also works with all Android and iOS devices out there. 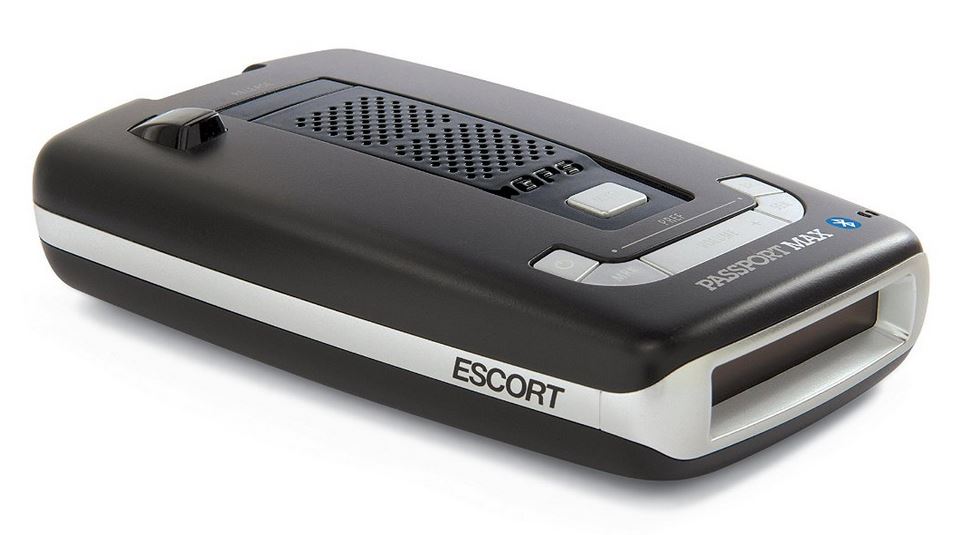 Is The Valentine One Better?

Well, we recently tried out the Max2 to see how well it fares compared to other best selling devices and our experience was pleasant overall. The range on it is the most noticeable feature for people who already have experience with radar detectors, and this basically gives you enough time to slow down or adjust your driving. The range on it is so impressive it’s definitely on par with the Valentine One and this is regarded as the most reliable device on the market although it doesn’t work with Escort Live. Another key feature making it stand out from cheaper detectors is how fast it is when it comes to picking up brief signals. Some signals out there need to be picked up fast like when law enforcement is trying to go completely unnoticed and the signals are extremely brief. The Max2 will not only pick up on these short signals, it’s going to analyze the different frequency ranges fast and let you know which ones you need to be paying attention to.

This is one of our favorite features on the Max2 because often times you’ll be using a radar detector and it does inform you of real threats but the false ones keep coming in and it’s hard to distinguish. This device basically learns all the false alerts in an area, cross references them to the database and thus they’re never brought up again. The same goes for every type of signal which could trigger a false alert including gas stations, automatic door openers, signs, etc. The bottom line is you’ll only be alerted when it’s an actual threat so the device gets smarter the more you use it. Everything you need is already included in this one detector and you won’t have to upgrade or purchase additional hardware to compensate.

One of the main challenges even the best radar detector manufacturers face is dealing with false alerts that come directly from other harmless vehicles. These are hands down the hardest ones to filter out because new cars tend to include monitoring systems of their own. These monitoring systems use similar frequencies to the ones police radars use and you can imagine how hard filtering becomes then. There are different tricks companies use to get around that and most come at the expense of reduced sensitivity or delayed alert. The Max2 did improve a lot in this area but one of the downsides is you can never be 100% sure, and this is true for comparable high level radar detectors as well. Realistically it’s about as good as it gets.

On the other hand, some users say the laser sensor performance could be improved because it’s the same laser technology as the previous Max but it’s a fact you shouldn’t be using a radar detector for reliability against lasers.

It goes without mention that a detector this expensive should at least come with a few different display colors. These are easily changeable and although it’s not a standout feature by any means, you’ll appreciate it when you change vehicles and want it to match the interior. It can also display the speed limit on there so you’ll always know the limit for every road in the country. This is not as good outside the US though.

As mentioned earlier, you can’t rely on a radar detector for laser defense and this one is no exception. Adding to that, it’s not completely stealth and will be detected by the Spectre so if you’re driving in one of the few places where radar detectors are illegal you should keep this in mind. 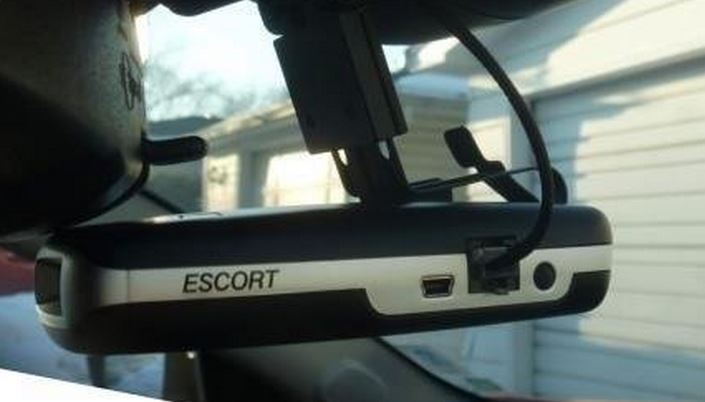 As the saying goes, you get what you pay for. If ultimately you don’t want to mess around with cheap devices that can’t be relied on and want a device that will be universally good at pretty much everything – the Max2 is not an excellent option, it’s the only option.

It’s really a matter of personal preference and we’d recommend the Escort Passport Max2 HD Radar Detector to a person who wants a minimalist setup, a device that learns and ignores false alerts as well as one that eliminates any need for cables while utilizing the latest of GPS technology. There are devices with similar performance as far as picking up signals but you pay the price by not having access to a large database that’s constantly updated. It’s an all-in-one unit like no other.