GAEMS has been producing gaming monitors for a considerable amount of time. The latest monitor in their line is the high-end GAEMS M240 professional gaming monitor.

The M240 monitor was announced alongside the much smaller and much less powerful GAEMS M155 gaming monitor in RTX 2014 (Rooster Teeth’s annual gaming and entertainment convention held in Austin, Texas). A demo of their products was available throughout the duration of Rooster Teeth’s convention. 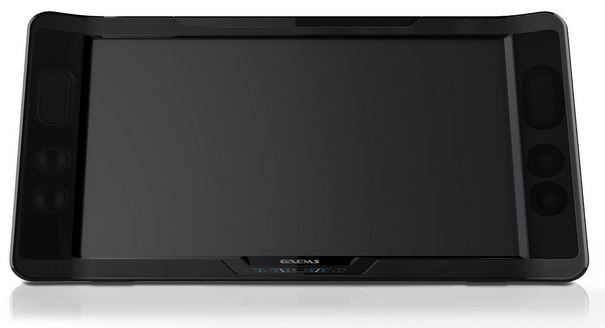 The M420 is VESA mounted, meaning that is can stand and rotate as a carry handle. It’s available on Amazon for $399.99, and if bought there the buyer will get a free copy of Elder Scrolls Online: Tamriel Unlimited. Promotional offers definitely help sell the M240 as well as the other products in the GAEMS catalog. 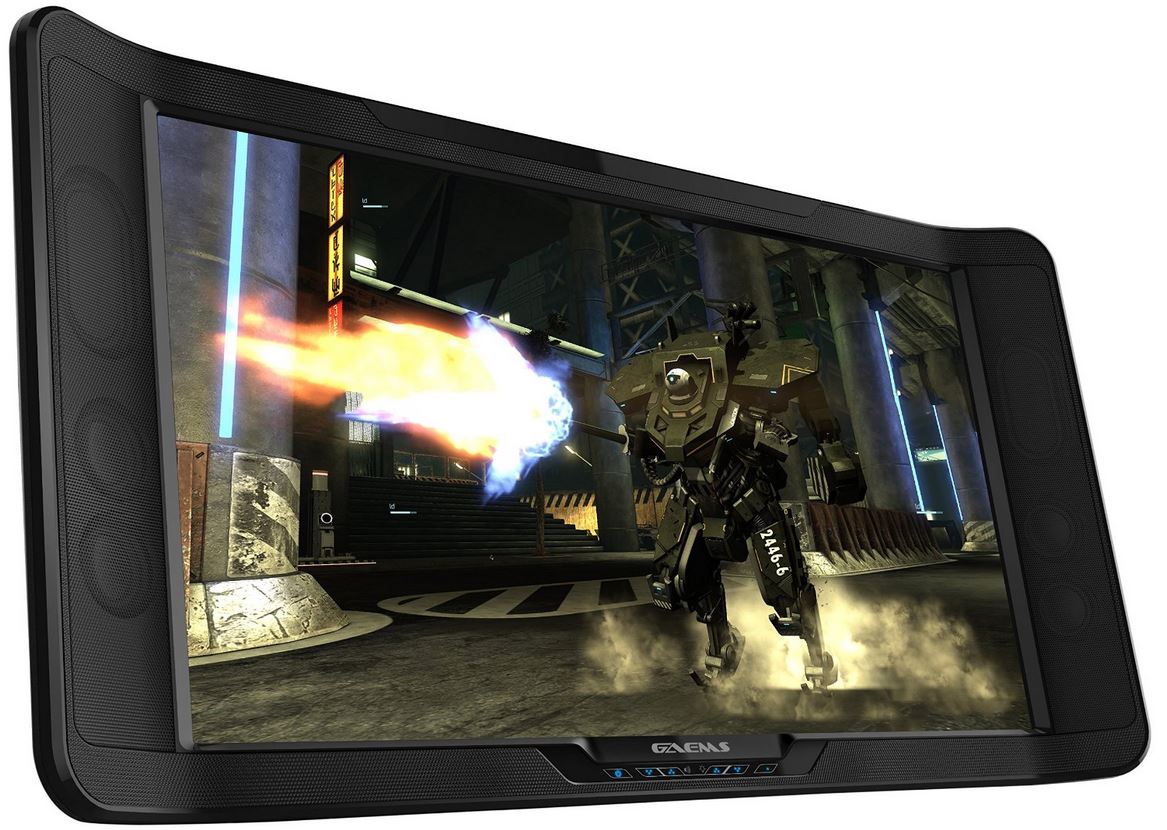 GAEMS monitors are unparalleled in every aspect that you would consider in selecting the perfect monitor, whether it’s to be used for gaming or not.

GAEMS is a leading brand in the manufacturing of gaming monitors, featuring a lineup including but not limited to the M155, the Vanguard, the G155, and the “Optic Gaming” personal gaming environment. GAEMS monitors are very popular and are endorsed by professional gamers, streamers, and brands such as Rooster Teeth Productions.

Even if it’s compact and portable, the GAEMS M240 Professional Gaming Monitor sports a 24-inch, 1080p, 60 Hz monitor that may help reduce any lag or latency a gamer experiences during a gaming session. The M240 also has proprietary “Dynamic Sound Stage” technology. 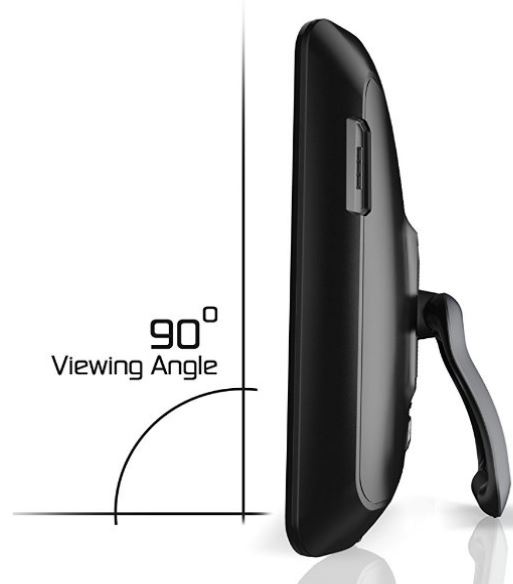 This “Dynamic Sound Stage” technology is achieved by utilizing four chambered speakers and a passive subwoofer. By having two dedicated HDMI inputs, two consoles or even one console and a PC can be connected to the same M240 monitor.

The dedicated HDMI output improves audio and video performance, and eliminates the need for splitters and other related solutions. This greatly increases the performance of the console and decreases any suspected lag. 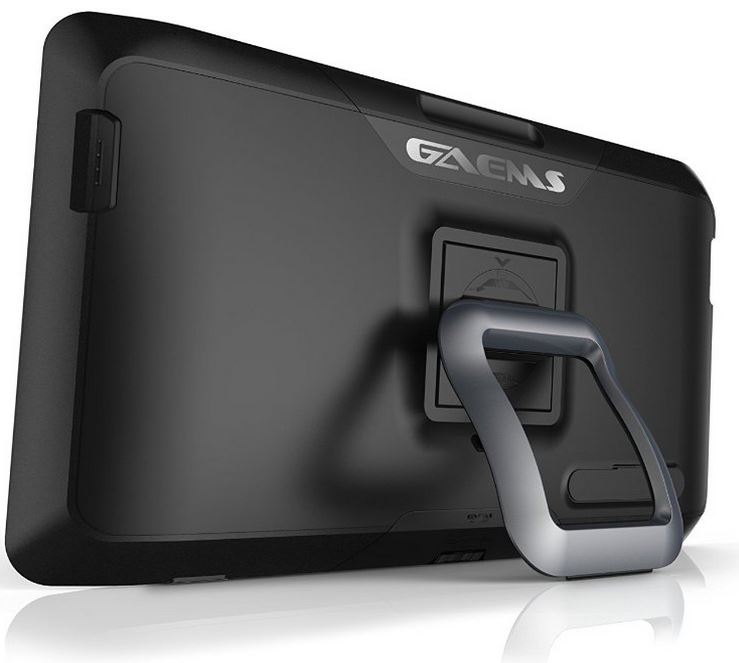 In terms of audio, the GAEMS M240 professional gaming monitor has a subwoofer only output port that comes along with its standard 3.5-millimeter audio output jack. The M240 also has what is known as a VESA mount handle, which can serve as a mount and if turned 180 degrees, a handle.

It also comes with a protective cover that acts as a case to carry it with. The M240 Professional Gaming Monitor supports PC, Xbox One, XBox 360, PS3, PS4, and Nintendo Wii U – among others.

Although it does have the standard 3.5-millimeter headphone jack, it doesn’t have the dedicated subwoofer only port that the M240 possesses.

Each M155 purchased includes the following:

Meanwhile, each M240 purchased comes with: 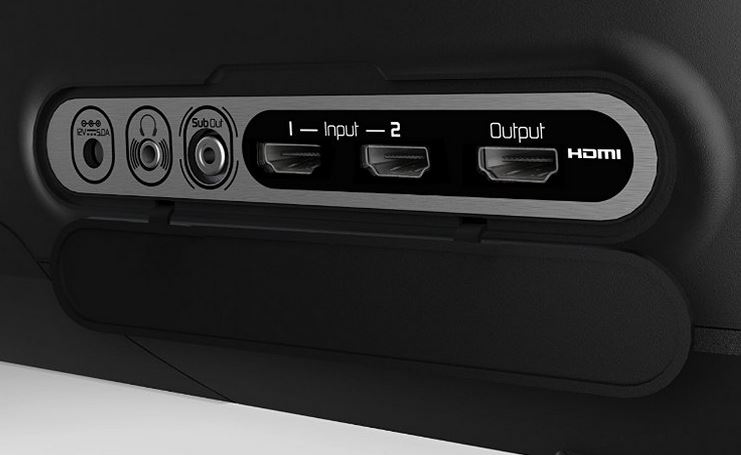 More Thoughts on the M240

The GAEMS M240 is definitely worth it if you have enough money to spend. Having a price tag of $399.99, the price of the M240 usually deters people from buying or makes them choose the M155 model instead.

The M240 monitor also shows greater improvement compared to previous models such as the Vanguard, the G155, and the “Optic Gaming” personal gaming environment. The M240 professional gaming monitor is definitely better than other brands’ products in most aspects.

The GAEMS M240’s screen is incredibly high quality, due largely to its noteworthy specifications. The M240 runs a 1080p display on a 24-inch monitor. More impressive is that the monitor is able to run at 60 Hz. 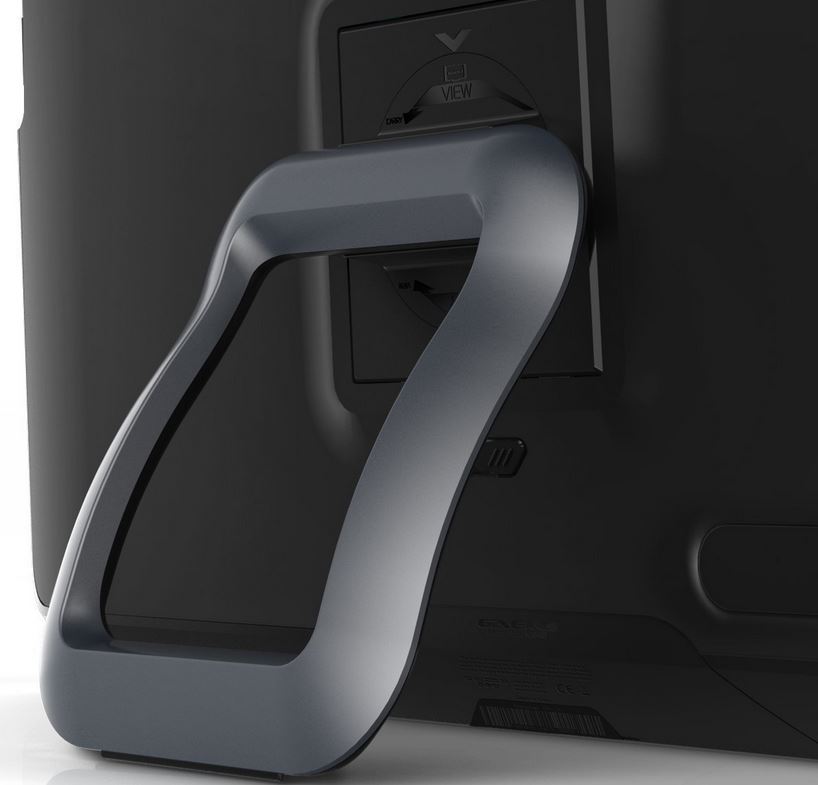 The display of the M240 is also full LED. Lag is basically non-existent on the M240. The dedicated HDMI ports (2 HDMI inputs and 1 HDMI output) allow for the fluid transfer of data between the console or PC and the M240, and between the M240 and another display. Running at 60 Hz also helps decrease the lag.

The M240 possesses what’s known as “Best In Class” sound. It has four built-in speakers as well as two dedicated subwoofers for a phenomenal sound experience. Compared to other gaming monitors including the cheaper M155, the sound quality of the M240 monitor is noticeably much better.

The M240 monitor also has an output jack specifically for subwoofers, aside from the standard 3.5-millimeter headphone output jack most gaming monitors come with. 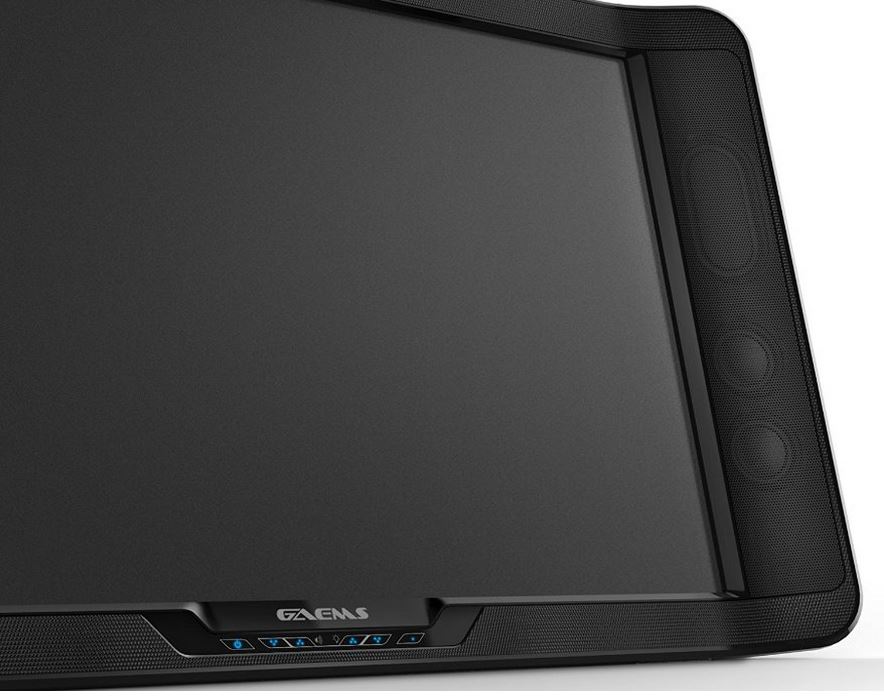 The HDMI output port also means that the M240 monitor can be connected to another display as long as the other peripheral is also HDMI compatible.

Overall, the GAEMS M240 Professional Gaming Monitor is an exceptional piece of equipment. Compared to other brands, GAEMS products are definitely better in most aspects that you would initially consider. If you have the budget, you really can’t go wrong with it.