Instagram is more than just a photo and video-sharing platform; it’s a social platform. You’re not just posting into the void. You’re engaging with other users and interacting with them. If you’re like most people, you want to see who’s been stalking your Instagram story. So you go to your story and click on the list of viewers. Suddenly, you’ll see a list that will probably include several familiar faces.

But how exactly does Instagram’s spooky algorithm decide how your story viewers are sorted? The short answer is that it’s super-secret. Instagram isn’t telling anyone, and for good reason. If someone knew Instagram’s algorithm inside and out, they could create a bot to exploit it. That said, we still have a general idea of how it works. Here’s everything you need to know about Instagram story viewers in 2022. 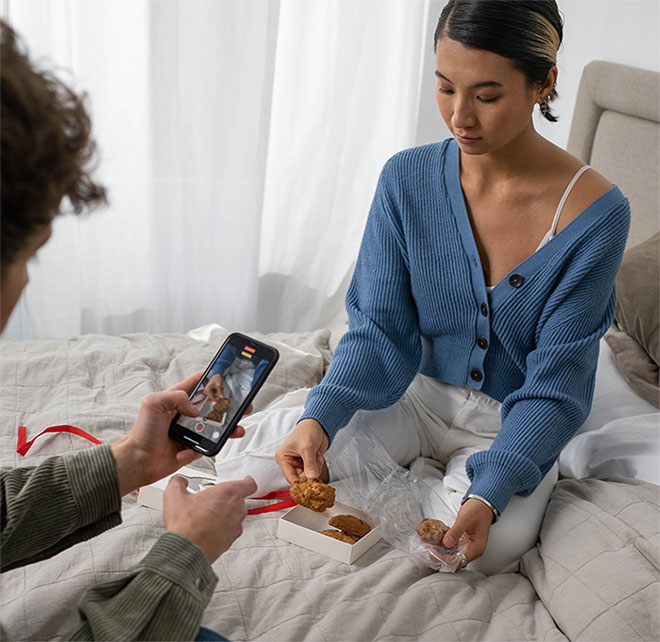 Instagram first rolled out the story in 2016, and it’s become an incredibly popular feature. Every day, more than 500 million people update their Instagram story. That’s an insane number, and it goes to show just how much people love to post them. But even more people view stories than post them. In other words, any given story will likely have multiple viewers.

Since then, Meta has introduced the story feature on their two other platforms: Facebook and WhatsApp. Stories are pretty much the same on all three services, with similar features. Among those features is the ability to see who viewed your story. This makes stories different from posts, where you can’t see who viewed them. With a post, you’ll only see if someone liked, commented, or otherwise interacted with it.

When you look at who viewed your story, the list will be ordered in a certain way. How does that work?

In fact, this reverse chronological order is exactly how it works, at least until you have over 50 viewers. But at that point, you’re already looking at a fairly long list that likely includes a bunch of strangers. If you were trying to find a particular person, it would be difficult to do so. Instead, Instagram switches things up once your story gets its 51st view. 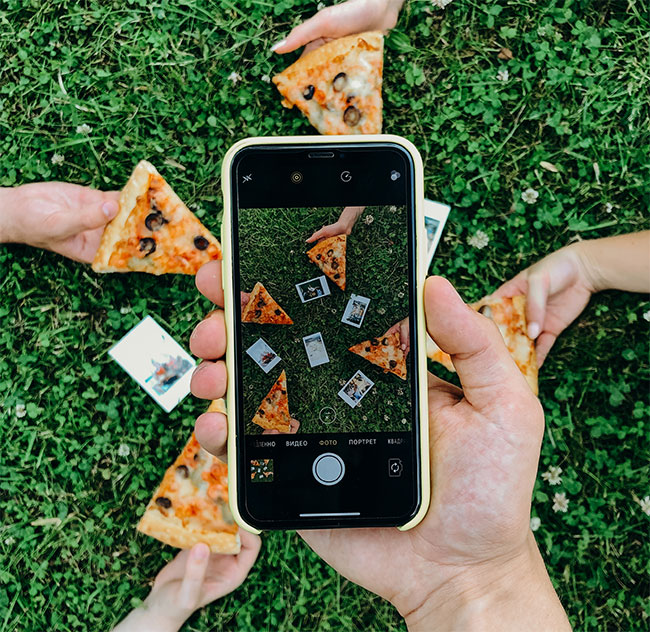 How does Instagram know this? It’s a trade secret, and they’re not telling. But it seems to be related to how much you and the other person have interacted with each other. If someone is a stranger and has never interacted with you before, they’ll be near the bottom of the list. 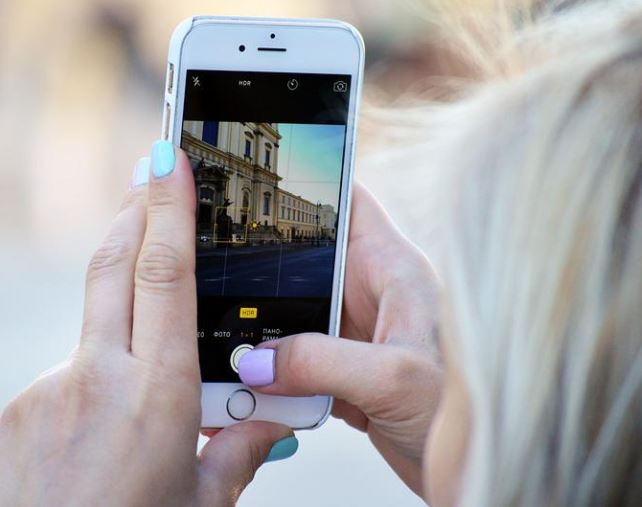 Once again, this is done with the intention of boosting engagement and connecting you with real friends. Instagram wants you to see the people you’re most interested in.

Along those lines, think twice if you can’t find someone you interact with a lot. They may not have seen your story because their account was temporarily or permanently deleted. See if you can find your most recent chat with them in your DMs. If their name has been changed to “Instagram User,” their account has probably been deleted. 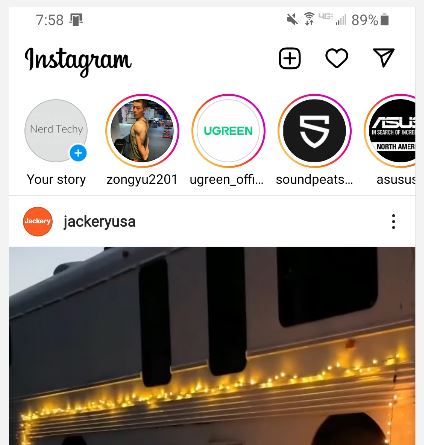 As we’ve discussed, your story viewers are sometimes ordered in reverse chronological order. But when you have more than 50 views, the order changes. This, combined with Instagram’s secrecy about their algorithm, has led to a number of myths. Here are two of the most common ones.

People at the top have viewed your story multiple times

This myth is all over the internet, and it makes intuitive sense. Someone views your story, then falls down the list as more people view it. That same person views your story again and comes back to the top. Unfortunately, this is completely false. Someone may rise higher if they’ve viewed your story a lot in the past. But that’s only one measure of engagement.

The people on top of the list are stalking you

Some people say that when someone views your story but doesn’t interact, they come to the top. That’s 100% false. If anything, they’d rise higher by liking or sharing, because that’s a form of engagement. But once again, these are just a couple measures of how often you engage.

If you’re trying to view someone else’s story and can’t find it, they may never have accepted your follow request. Or, maybe you forgot to request to follow them in the first place. If you’re not sure, check out our guide on how to see who you requested to follow on Instagram. 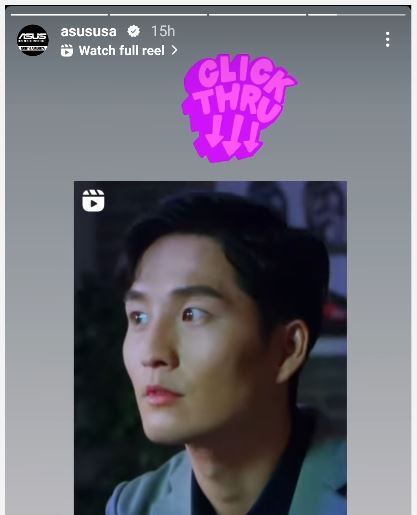 It depends. If you’re an individual, story view order doesn’t really matter. It’s mostly a matter of personal interest and finding people who viewed your story. But we can’t think of a reason why story view order would be important for your personal life.

That said, you might be an influencer, or you might be running an Instagram account for your business. In those situations, story view order can be very important, but not in the way you might think. In point of fact, it doesn’t matter what order people viewed your story in. So keeping track of the first 50 views is pointless.

But once you exceed 50 views, things change. Remember what we said about driving engagement? Well, the people at the top of your views list will be the ones Instagram thinks are most likely to engage. Basically, you can look at those peoples profiles to get a profile for your most engaged followers. 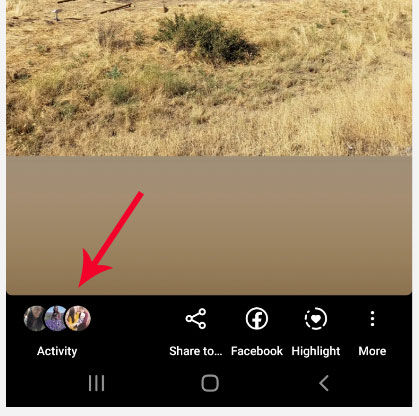 Many people use bots called mass story viewers to view as many stories as possible. The idea is simple enough. By viewing a bunch of people’s stories, you show up in their viewers lists. This can expose you to people who otherwise never would have found your page. There are a couple of caveats to this.

To begin with, mass story viewing only really works for exposing yourself to smaller accounts. Remember, once a story gets 50 views, the algorithm kicks in. If someone hasn’t followed you, you’ll be way down at the bottom of their viewers list. It doesn’t matter how influential they are if they never see that they viewed your story. If you view stories from less well-followed pages, you may end up at the top.

Another issue is that mass story viewers may or may not work. They’re technically a type of bot, so you won’t get them from a reputable source. When you pay for one, you’re just trusting some random stranger that their software will work. If you must use a story viewer, do lots of research and find out what previous users are saying.

Finally, the use of bots is against Instagram’s terms of service. If you get caught using one, you can get a lifetime ban. Obviously you can create a new account with a new email address. But you’ll have to start over from square one with zero followers. 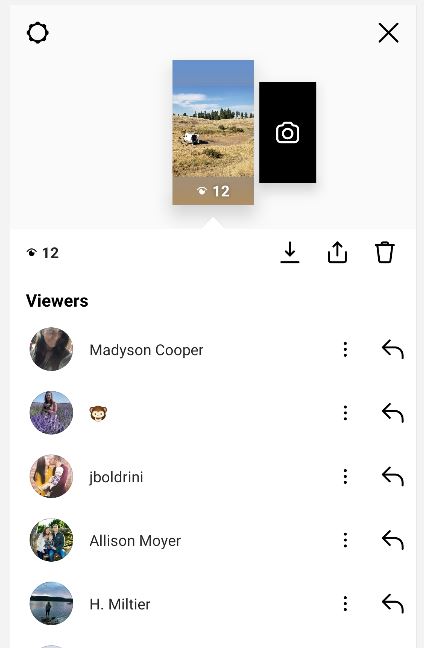 The Same Person Is Always at the Bottom of my Story Views – Why?