Starlink has opened up a whole new realm of possibility with their high speed satellite internet. Whether you live full or part-time in your RV, van or off-grid home, power consumption is always an important factor to consider.

One of the most common questions we’ve come across is, “How much power does Starlink use?” Knowing the amount of watts it pulls is incredibly beneficial. Whether you have a small or massive amount of auxiliary or battery power, understanding how much power the dish and router use can be critical.

Today we’re going to discuss the amount of power each Starlink model uses. First, we’ll discuss the Standard/RV model. This is the most popular, square-version currently available. Then, we’ll discuss the High Performance model. This is the larger square-version that’s ideal for business use. Lastly, we’ll go over power consumption for the original round dish. Although it’s no longer manufactured, some users still utilize this depreciated model. Let’s get right into it. 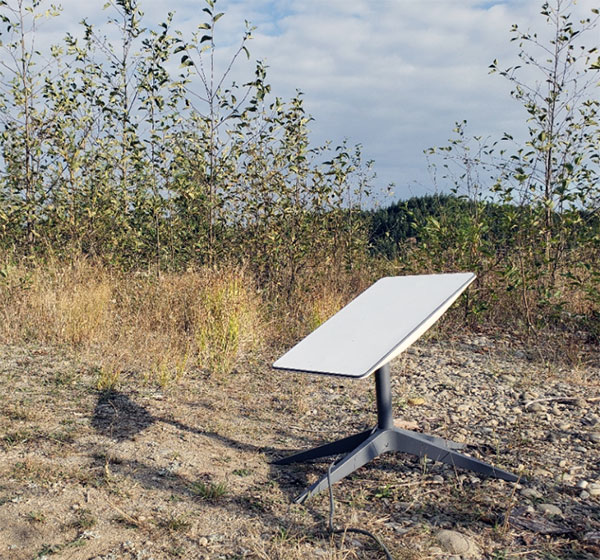 On average, the Standard Starlink square dish and hardware uses 45-75 watts. This is while the antenna, router, cables and power supply is actively in use.

It tends to use more power while it’s booting and configuring. Once it acquires several satellites, it’ll use 45-75 watts. However, if there is no activity on your Starlink WiFi network or it’s not connected to any satellites, the actual power consumption may fluctuate as low as 20-30 watts.

Starlink uses standard 100-240V AC power at 50-60Hz. That said, it pulls 2 amps at this voltage. Although it would operate much more efficiently if powered via DC, this option isn’t currently available. 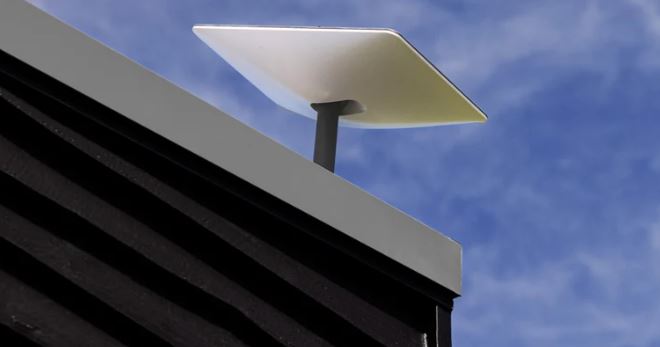 On average, the High Performance Starlink dish and hardware uses 110-150 watts. This is while the antenna, router, cables and power supply is actively in use.

Like the Standard version, it tends to use more power while it’s booting and configuring. After several minutes of being connected to satellites, the power draw is typically on the lower end of this spectrum. Keep in mind, however, that it will be on the higher end with constant network traffic or activity.

While idle and not actively in use, the High Performance Starlink version pulls about 45 watts. It too, uses standard 100-240V AC power at 50-60Hz. However, it pulls up to 4.5 amps, which is slightly more than the Standard version. 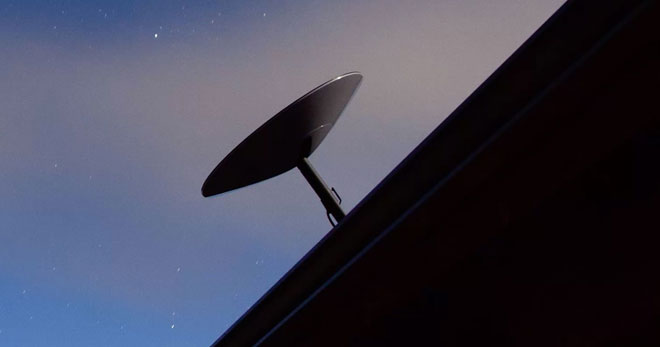 On average, the Original Starlink round dish and hardware uses 65-100 watts. This is while the antenna, router, cables and power supply is actively in use.

Since it’s larger and more outdated than the square dish, the original round dish is not quite as efficient in regards to power consumption. Like the other versions, it’ll use a bit more energy while it’s booting and configuring, or under heavy network traffic. However, when idle, it pulls between 40-60 watts.

Like the other two versions, the original equipment operates using 100-240V AC power at 50-60Hz. However, it pulls a maximum of 5 amps, which is slightly less efficient than the High Performance version.

Like any network device, there are several factors at-hand that directly correlate to actual Starlink power use. These include the following:

The amount of devices connected to the router and the data they require has a direct impact on Starlink’s power consumption. Since it sends and receives signals from satellites high in the sky, the more data your connected devices require, the more power the dish and router will need.

Conversely, less activity means less data. Therefore, less power will be needed. That said, streaming videos, downloading large files, playing video games or participating in video calls will use more power. On the other end of the spectrum, browsing the web, sending emails and making phone calls will typically use less power.

Although Starlink tends to work well in most weather, poor weather can have an impact on the actual power consumption. A clear view of the sky without any clouds or variable weather is ideal. However, heavy thunderstorms, thick cloud cover and/or heavy precipitation will often lead to a slightly higher requirement for power.

Simply put, the signal will have to work harder to transmit through these weather-related obstructions. As a result, the dish must send a stronger signal so it can receive it just as efficiently.

In cold weather where snow and ice are a possibility or even a regular occurrence, users may opt to use Starlink’s snow melting feature. This keeps snow and ice from accumulating on the top of the dish. By activating Snow Melt, it heats the white surface of the dish to melt any ice or snow. Activated in Settings via the Starlink app, it can be set to on, off or automatic. While in use, the snow melt features uses a significant increase in power; at the high end of the spectrum.

If there are physical obstructions such as trees or hills between the dish and the sky, it may have an affect on Starlink’s power consumption. With obstructions, the dish may need to constantly re-establish connections with satellites passing overhead. When doing so, the dish will require more power to continuously re-connect to the current available satellites in the sky. 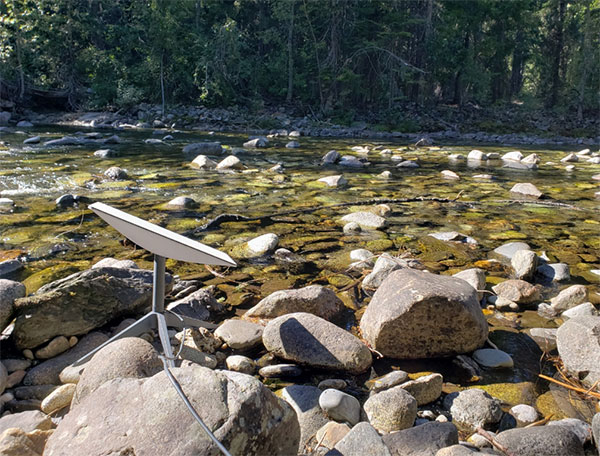 As you can see, the actual power use of Starlink can vary greatly. Depending on the specific version you’re using and the conditions that exist, power consumption is related to a wide variety of factors. Knowing this, you can setup your equipment in an area that’s ideal for the most efficiency possible.

While this may not be a big deal for the average home user, those who travel in an RV or live in an off-grid setting should now have a clear understanding of its power consumption. As you can see, many factors are at-play. And knowing these is crucial if you’re crunched on power or simply trying to have the best efficiency.