When you begin to dig into the world of PC monitors and the different aspects that impact quality, you are met with a bombardment of acronyms. This can be intimidating at first, but knowing just a few of them can help you in your search for the best gaming monitor. The three main acronyms you need to learn are TN, IPS, and VA. These three acronyms specifically refer to the type of in your monitor, which will tell you a lot about how it will behave and perform.

To get you up to speed as quickly as possible here is a summary of each panel type:

TN stands for twisted nematic, which is the oldest of the three technologies being discussed. Twisted nematic is a common type of LCD (liquid-crystal display) that is made up of a substance called nematic liquid crystal. The exact way that TN works is beyond the scope of this article, but primarily for TN panels, the effect is used to alter the alignment of the crystal molecules when a voltage is applied. 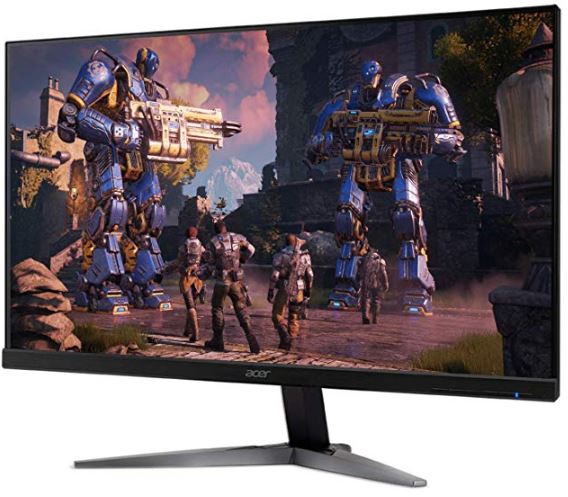 VA stands for vertical alignment. All this means is that it uses vertically aligned liquid crystals which change the angle to let light pass through when a voltage is applied. That’s the primary difference between IPS and VA since in IPS they the crystals are parallel, whereas, in VA, they are perpendicular. 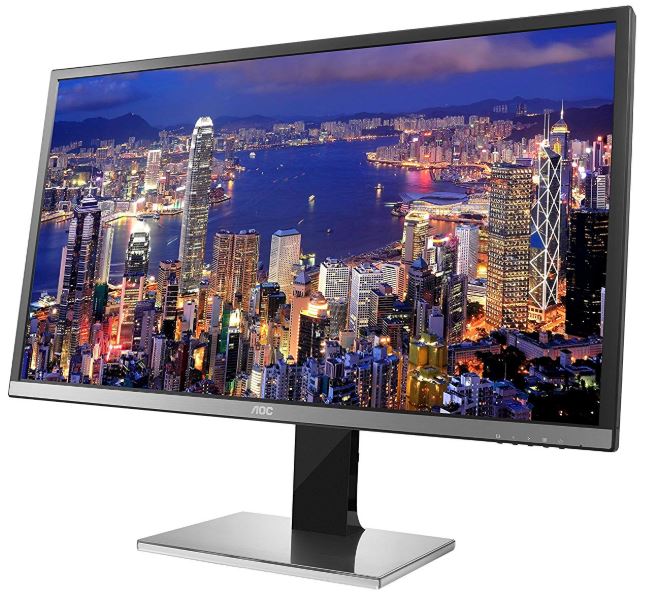 IPS stands for in-plane switching, and just like the two others mentioned before, it too uses a voltage to align the liquid crystals. However, unlike with TN, IPS crystals are essentially rotated, from their initial parallel state and not twisted. Minor differences here, but the result has range benefits. 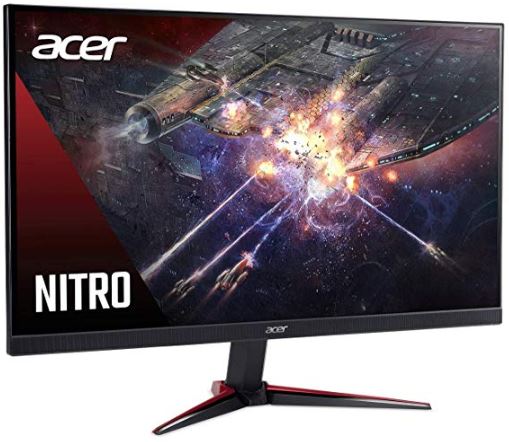 So, mostly, they are variations of a similar technology but with some slight changes in how they work. TN panels twist, IPS panels rotate and have parallel alignment, and VA panels have vertical alignment and alter their angle with a tilt. Though that might not seem like much of a difference between the three technologies, there are some performance changes between them all.

Range and Quality of Colors

Understanding the color differences can be explained with two characteristics: depth of color and color gamut. TN displays tend to default to 6-bit and use FRC (frame rate control) to get a little extra boost to 8-bit output. With TN defaulting to only 6-bit, it is more likely to have color banding. Most IPS and VA panels, are 8-bit natively and do not require FRC.

If you want the top of the line color depth with a 10-bit panel, your best bet is to look for an IPS. Though you can find a few VA panels that have the capacity for 10-bit, it is much more challenging to track down. When you are looking for a 10-bit panel, make sure to double-check to ensure it isn’t just an 8-bit boosted to 10-bit by FRC.

When it comes to contrast, TN and IPS panels average a ratio of about 1000:1. TN panels tend to have the lowest contrast ratios, with IPS being at the middle and VA having the highest contrast ration getting up to even 6000:1.In terms of the visual difference, you will get much deeper blacks and incredibly noticeable color contrast ratios when you go with VA.

With color gamut, you begin to notice vast differences between the three-panel types, specifically the inferiority of the TN panel. Top of the line TN panels will have very limited sRGB (standard Red Green Blue). If you jump to a VA panel, you will notice that they all have full sRGB coverage as a default minimum, with many going beyond that minimum. IPS panels shine in this area with full DCI-P3, which is the color coverage used in most movie recordings, which earns the IPS technology the best for wide gamut. 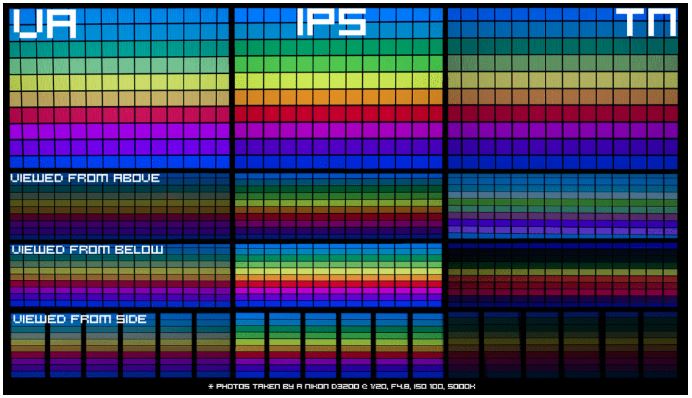 The most significant juxtaposition between the different panel types comes when looking at the viewing angle numbers. Once again, the TN panels score the worst with the lost viewing angle. The two top dogs in this comparison once again show impressive results as VA and IPS panels maintain their view quality at much higher angles. VA has a very respectable view angle, but IPS comes out on top once again with a 178 by 178 angle with very little loss in color quality or contrast.

In an exciting turn of events, the underdog of the three-panel types is coming out on top! TN has been listed as inferior in every other category; however, when it comes to the refresh rate, it achieves the fastest rates as well as the fastest response times. Sure, it still has the worst viewing angles, terrible contrast rations, and the lowest color reproduction, it sure is fast. If you want a monitor capable of achieving 240 Hz, then you are going to need a TN panel in your monitor. The IPS panel peaks at around 165 Hz, and VA can reach 200 Hz. 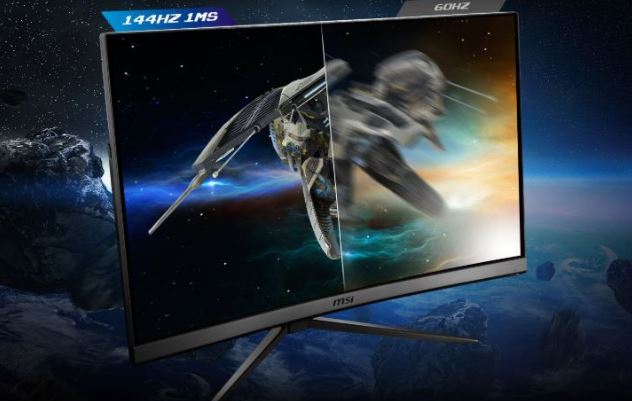 When it comes to speed, TN takes home the prize, whether looking at refresh rate or even response time. Response time can affect issues such as ghosting and smearing, and can even cause overall clarity concerns. TN tends to have a response time of around 2-3ms range with overdrive, compared to a typical IPS response time of 4ms, making TN sometimes twice as fast, and that is only taking into consideration the top end IPS panels. Lower end IPS panels can have response times as high as 10ms, which is significantly slower than TN. VA, on the other hand, tends to be the lowest of the three, with an average of around 9 to 10ms for their highest quality panels.

And The Winner Is…

If you are primarily concerned with gaming, then having a high response rate combined with a good enough clarity to let you see the little motions on the screen so you can react quickly, will be your main concerns. With that said, despite the respectable performance in a lot of areas, VA is the worst of the three for gamers due to the horrible response time and refresh rates.

If you have a single monitor setup for gaming than a TN monitor might serve you best for the reasons mentioned above, however the moment you begin extending to a two or three monitor layout and have larger viewing angles, TN becomes unredeemable.

The IPS technology has a reasonably respectable refresh rate and response time, fantastic color quality, and the highest viewing angles, so if you want an edge on the competition with your multi-screen setup, an IPS panel will serve you well.