LEGO has been around for a long time now. For generations, it’s been a childhood staple and something we’ve had vividly in our imaginations all our lives. The choices were endless.
We really had a lot of LEGO packs to keep things fun. There were dinosaurs, castles and space ships, all the way through Star Wars, Transformers and a universe of other sets. You were the master builder. 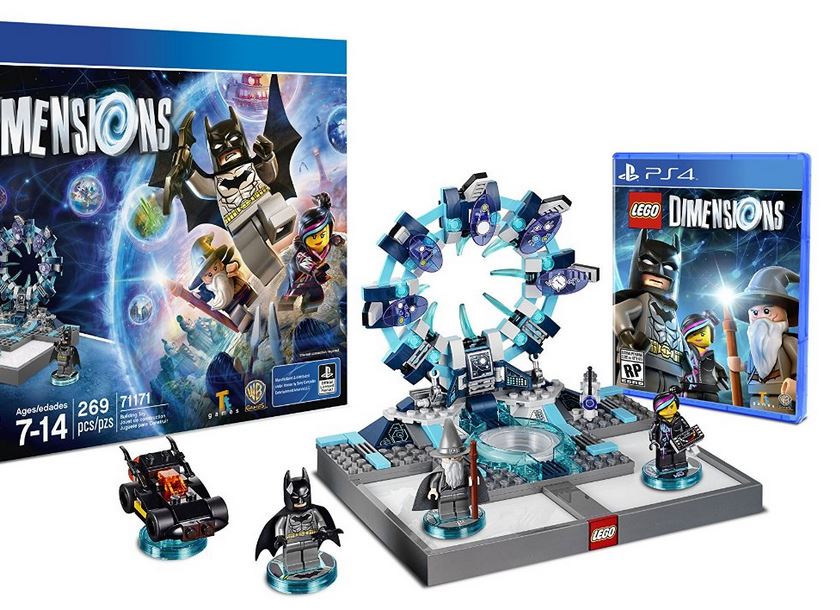 We’re carrying on the tradition today. It’s amazing to see what we’ve done to keep LEGO alive, for old and young alike. The LEGO Dimensions Starter Pack takes it to a whole new level.

The Ultimate Way to Experience LEGO

We like to share our creations. At one time, we might have glued all of our pieces together and taken a nice big picture with our smiling face lighting up the whole room. It’s been quite an adventure so far.

We’ve even gotten to experience LEGO movie making kits, a big screen movie and a plethora of amazing video games. But nothing has been quite like LEGO Dimensions.

Most of us know about MMO RPGs. If you don’t know what they are, they’re online computer games bringing ultimately millions of other video game players together for endless hours of enjoyment. But they just don’t appeal to kids. 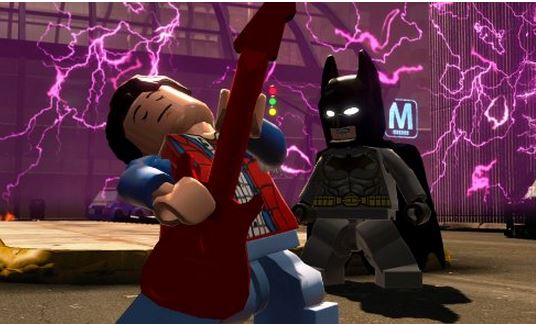 Because they’re more based on strategy and massive amounts of time, we’ve been lacking something that captures our imaginations and allows us to build and create to our hearts content.

Of course, we also love a good battle. With LEGO Dimensions, you get to collaborate with other players using many of your favorite LEGO characters and universes. Jump into the LEGO universe, and leave when you’re ready. Even the starter packs give you a world of combinations, and the chance to collect all of your favorite in-game pieces. Here’s why you should grab a starter pack today.

7 LEGOS to Rule them All

Introducing the revolutionary LEGO Toy Pad. In the 70s, the mouse was quite an innovation, and might have seemed like a crazy idea. But look how often they’re used today, and the new technologies that have come because of it. Let me explain.

We all love different stories. We’ve seen Superman evolve on the big screen, and become more than a comic book. This actually lent back to the comics.

Every time there’s a new iteration of Spider Man, there’s a new group of fans who fall in love with the new realm. Some hardcore fans won’t like everything, yet the Spider Man world is still everything they’d ever dreamed it could be, and continues to be a classic for them. The LEGO Toy Pad is something we’ve never seen.

People collect different things. Some love baseball cards, or vehicles, musical instruments, etc. and we all love them for different reasons. LEGO Dimensions combines and mixes not only our favorite characters, but items and vehicles as well. Think about this. 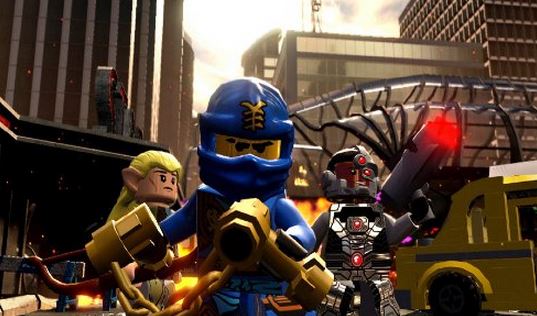 You’ve got Indiana Jones wielding a lightsaber, driving the Batmobile, and fighting against an army of ninjas being led by the Wicked Witch of the West. This is only the beginning.

Each expansion pack offers something different. You can grow your own unique sets, and come up with even crazier combinations and wilder scenarios, using your favorite pieces. Even test new things out just because you’ve never seen it before. It’s not only that, though.

Everything is original. What this means is that every piece that you own is compatible with LEGO Dimensions forever, so that your most prized parts stay current. They’ve really gone all the way to ensure player satisfaction. Here’s what makes it really unique.

Fun for the Whole Family

LEGO Dimensions comes out on Xbox 360, WiiU, Playstation 4, Xbox One, and Playstation 3 in September 2015. Looking at all the different starter packs alone is worth it, just for the sheer amount of creativity that’s been put into each of them. You’re sure to find something up your alley. 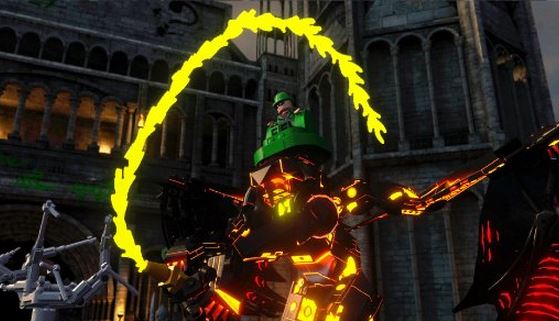 With all of the variety, evolution and fun, it would be hard not to include all the kids as well as the parents. It’s perfect for siblings. If you’ve ever had an older brother, you know that convincing them to share their things with you can be tough. It’s a special moment when they finally do.

Create more of those positive moments. With the LEGO Dimensions Starter Pack, you can collect enough pieces so that no matter who’s playing, you can find a combination to play with that is exciting to each individual person. It’s something everyone can look forward to.

While the children come up with a million and one ways to combine ideas, any adult will have a blast coming up with weird and crazy ideas, whether new or a deep part of our childhood. Some ideas we’ve been carrying around, and have never had time to test them out. Now you can create the worlds that you’d only dreamed about.