Picking high-end earbuds can be more difficult than selecting any other type. Not only because there’s more money on the line, but because there are more features you have to differentiate between. It means you need an even better sense of your own priorities, and what it is you’re trying to achieve with your headphones. 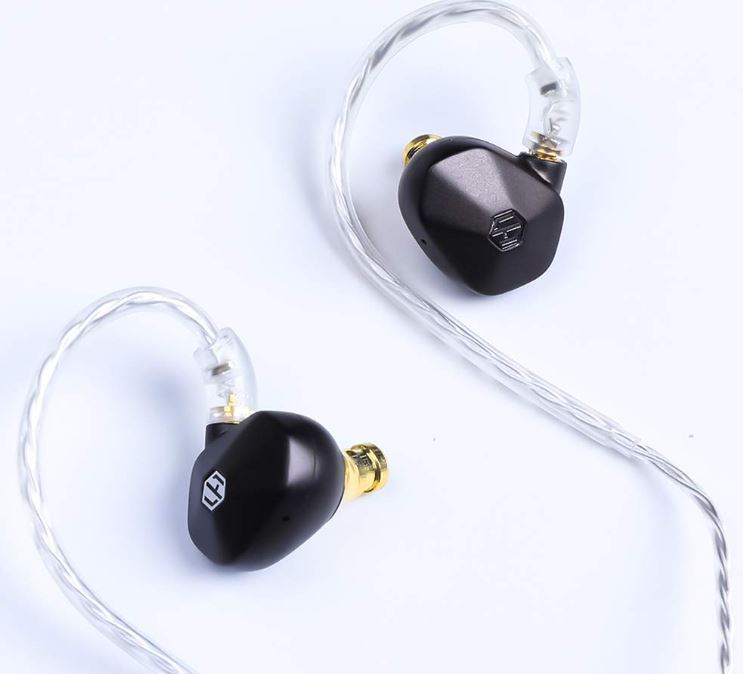 Among high-end headphones, there are actually many different tiers. The Light Harmonic Mera are high-end, but they’re actually on the lower part of the high end. So while the Mera provides a number of features you’ll only end up with when you’re using extremely nice earphones, you’re still going to end up with less than everything. When it comes to audio equipment, you can start spending thousands or even tens of thousands of dollars to really reach the top of the pile.

But you don’t need to drop ten grand on some earbuds in order to appreciate the leap up from the mid-range. For instance, Mera comes through when it comes it their physical construction. They’re about as solid as a rock, it doesn’t hurt they’ve got a couple of cool style options. Mera also generally delivers when it comes to audio quality, though they do have the kind of limitations you’d expect of dynamic drivers like these ones.

Where Mera falls short is mostly a matter of where they never aimed for excellence to begin with. When you start looking towards calling features in particular, it looks as though Light Harmonic could care less about that kind of thing. But even though that means Mera isn’t going to be the ultimate pair of headphones for all circumstances, it does mean these headphones aren’t going to have a hard time finding fans.

The Harmonic Mera are available in ocean scarlet and ocean night black. Though a better name for this particular shade might be ruby red. The red are a great choice for someone who wants their earbuds to stand out and work as a fashion accessory. By contrast, the black is given a glossy finish rather than a matte one, which makes them a little reflective and more attractive than regular black earbuds. Though admittedly, they’re also a bit of a fingerprint magnet.

Again, the material construction is quite sturdy. The front housing is a copper alloy acoustic dampening, along with sound-tuned coper alloy. Between them, it’s pretty clear that things are made to last. And there are a pair of single-ended silver-plated copper cables included. That way, if the first cable breaks on you, the second is ready to go.

The cables measure just short of four feet in length, making them pretty long for earbuds. Apart from their length, the cable itself is pretty impressive. The connectors are high tension design, so they hold up if the cord accidentally gets pulled on. They also use a high precision MMCX connection to keep the audio cables in firm and persistent contact with the metals they need to be conducting. Of course, there’s much more to making a good cable than that. 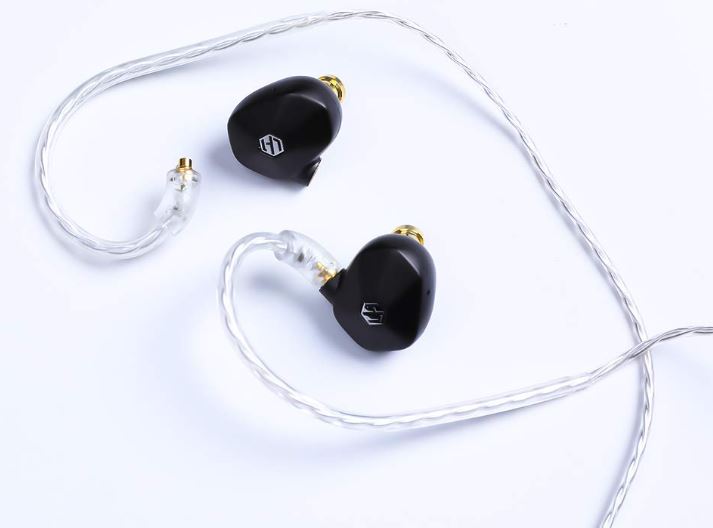 How long do the average pair of earbuds last? The answer is pretty pitiful – it’s something like six months. That’s partially because people don’t take great care of their wired earbuds. But it’s largely because these wires aren’t usually built to last. And when a short eventually develops in the wire, that’s end of your earbuds.

Or at least, that’s how it works most of the time. With Mera, you can just remove the cable and install another one. So theoretically, these earbuds really don’t have much of a finite lifespan. When you look at other wireless equipment that allows you to swap cabling, you’re often able to achieve lifespans that are measured in decades. You could likely end up using Mera for a decade or longer.

It’s also nice that the included wires are heavily protected in a fairly thick protective jacket. The jacket is also smooth, water resistant, and lightweight, carrying out all the duties you’d expect of a regular protective wire. So you can expect this wire to be able to go through a couple of years of steady use before you need to think about replacing it. And when it’s time for replacement, the wire will let you know. 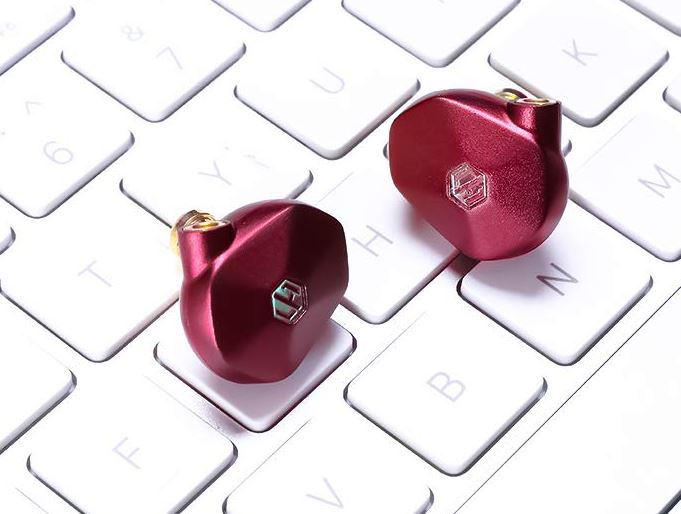 This kit includes three sizes of silicone ear tips. It’s always a little disappointing to see high-end pairs of earphones like the Light Harmonic Mera doing anything in an average or ordinary way. And three tips are a pretty average offering. But mathematically speaking, three sizes of ear tips are going to do it for most people. There’s a reason why most brands stick to three. It gets the job done.

However, Light Harmonic doesn’t stop there. Because silicone is never going to be all that good at creating noise isolation. Sure, if the ear-tips fit properly, then there’s going to be a decent protective seal against external noise. But the fact remains that silicone itself isn’t that dense of a material. And if you want to block the passage of sound, you really want to use a dense material to do it.

That’s why they’ve include three sizes of memory foam ear-tips. As with the silicone ear-tips, three sizes ought to ensure you’re able to find at least one pair that works great for you. And similar to a pair of earplugs, these tips have enough density to block out environmental sound around you.

It is a minor chore to actually swap out the different tips because you have to apply enough pressure that you start to worry about damaging something. But the largely metallic design of the earbuds means you don’t really have to think twice about damaging the earbuds, so it just takes some getting familiar with the experience of swapping the tips. 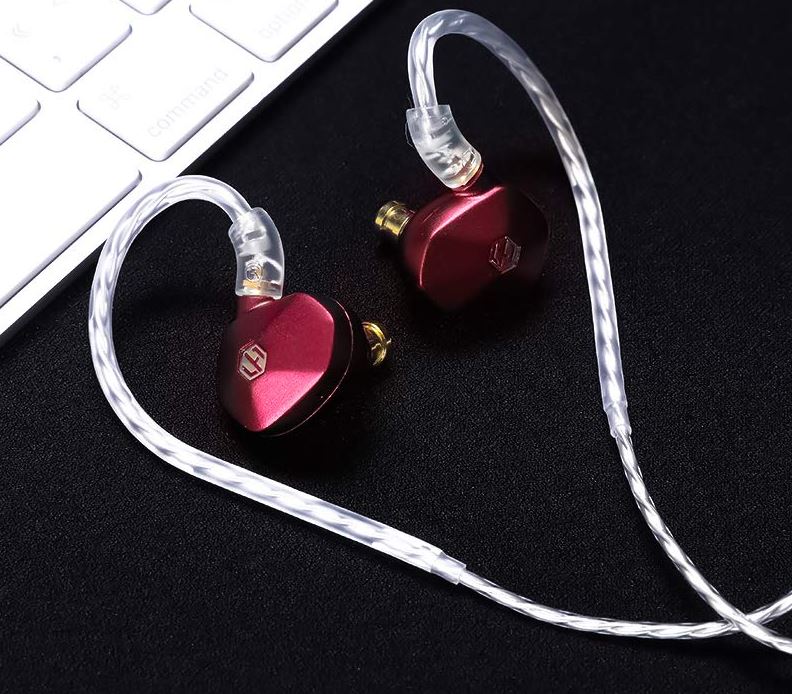 Out of the gate, it’s important to recognize that these are noise isolating earphones intended to help block noise from the outside world. That makes them suitable for using at the gym, taking on walks, flights, and so forth. Though there aren’t any special noise cancelling technologies involved with these earbuds, so you’re not able to take it any further than what passive noise isolation they can provide.

Internally you’ll find a relatively large 8mm polymer dynamic driver. It’s a bit bigger than the more common 6mm variants you’ll see used by a lot of similar earbuds. These slightly larger drivers are good for expanding the sound stage a bit, and giving more definition to the sound. The fact it’s only a single dynamic driver is really only going to put some limits on what you can expect.

If you start heading through the higher members of this series, the Stella or Oscar, you’ll find they add balanced armature drivers in order to make the soundscape wider. But for people who are on a tight budget, a single driver can still sound pretty good when pushed to its limits. And that’s certainly that the Mera does with their 8mm complex diaphragm dynamic driver. It stays smooth-sounding from the bottom of the tonal range to the top. 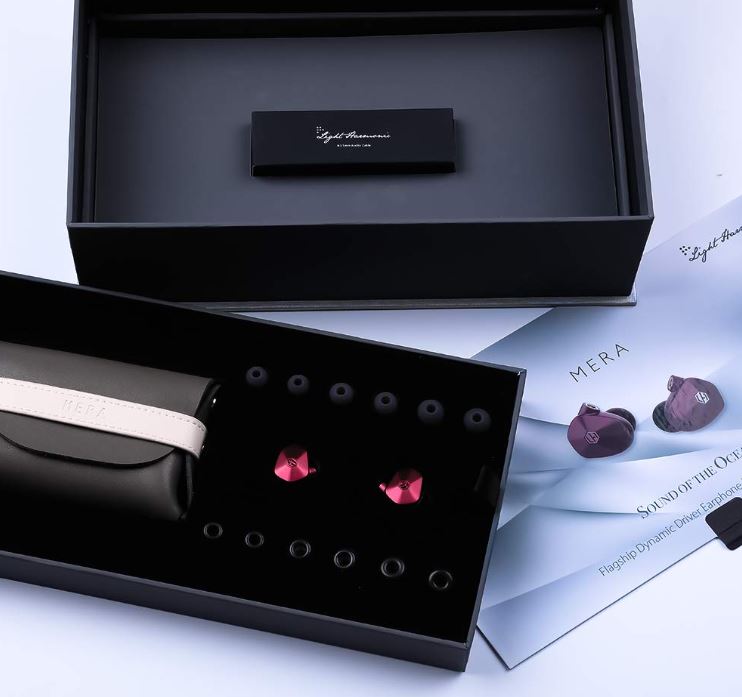 Likewise, impedance stays low, running around 15Ohm. For people who are using smartphones as their connecting device, that makes these earbuds more than adequate. But when it comes to audio, it’s always possible to do more. One area where the Light Harmonic Mera do not make any special efforts is in relation to the onboard microphone.

The mic is a decent piece of hardware, but it’s not supported in any significant way. There’s no additional noise cancelling features, no multiple-mic setup, and so forth. It’s every good as the kind of microphone you’ll find in most headphones of this type. But anytime one of the features of a high-end headset like the Mera only performs about average, it’s worth taking note. 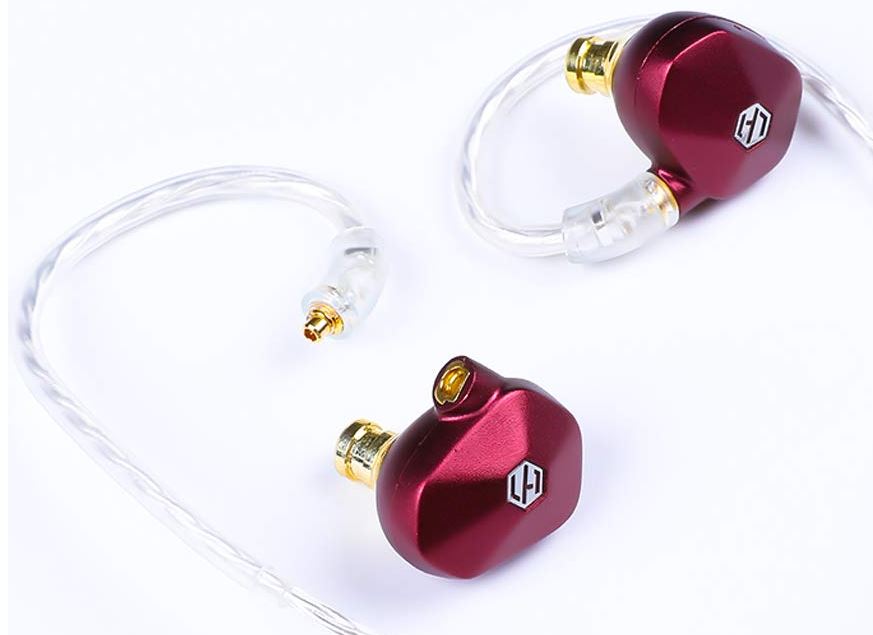 So it would be nice if they’d added some extra calling features. What else? Occasionally, people note that the Mera have no crossover circuit. But they don’t need one because these are simple dynamic drivers, they’re not trying to pair several drivers to work in conjunction with each other.

Another thing worth noting is that replacing the cable is relatively inexpensive. At least, compared to the cost of replacing headsets on a regular basis.

Because they’re using what amounts to a proprietary cable, it does feel like there’s a little price-gouging going on with the cable replacements. Nobody feels good about having to throw down more than a couple of bucks on a cable replacement. But given that they’re able to last for a couple of years generally, the cost of replacement cables shouldn’t be a great deterrent. 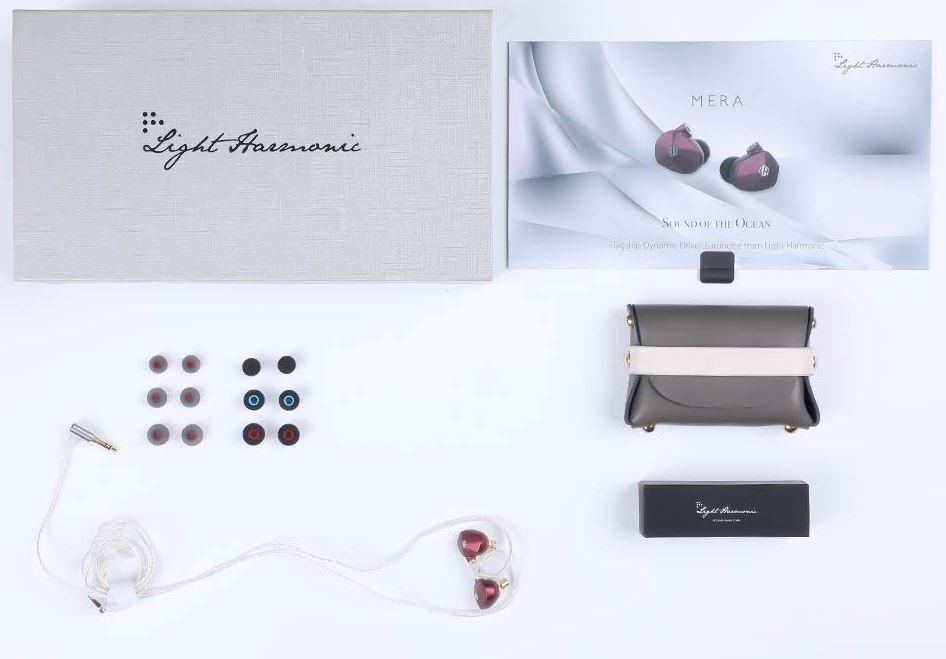 Who Should Choose Light Harmonic Mera?

When you’re going to invest in high end earbuds, it makes sense to get some that are going to able to last for more than a couple of years. If nothing else, Mera has that down. You can swap between new cables as old ones become worn out or damaged, allowing you to keep using these earbuds for years into the future.

And the rest of their design is generally strong as well. They’re made with some competent audio drivers, to be certain. Though not specialized BA drivers like the ones you can find higher up in the series, the Mera are still some of the best dynamic drivers you can get your hands on. What they are, this is truly top shelf equipment.

Of course, if you’re looking for fantastic treble, you’d have to be willing to switch over to BA drivers, and you’d have to shell out a few more bucks. But for people who don’t need to go the extra mile, the Light Harmonic Mera are worth every penny. They’re a very cost effective approach to high quality audio, which has always been notoriously expensive.