Smart television technology, when applied to each of the enormous technological advancements in realistic images with improved hardware, provides greater opportunities to enjoy your favorite programs than ever before.

The technology has become incredibly powerful, which is a tremendous benefit, but the question with the Sony XBR75X940D is not only does it have superior quality, but will it solve each of your problems better than another TV?

We’ll be discussing the overall performance of this ultra HD TV, however we’re also going to be getting into whether it offers great life span, is incredibly easy to use and compatible with your other devices and also – whether it’s worth the price, or not.

This TV’s exterior appearance will also be taken into consideration, where you’ll find out just how attractive its look and style will be for your home, office or public area.

By the end of this review, you’ll have a definitive answer to what Sony’s flagship, the XBR75X940D 75-Inch 4K HD TV’s best and worst qualities are, as well as what makes it unique, so that you can understand the value of each one of its features. 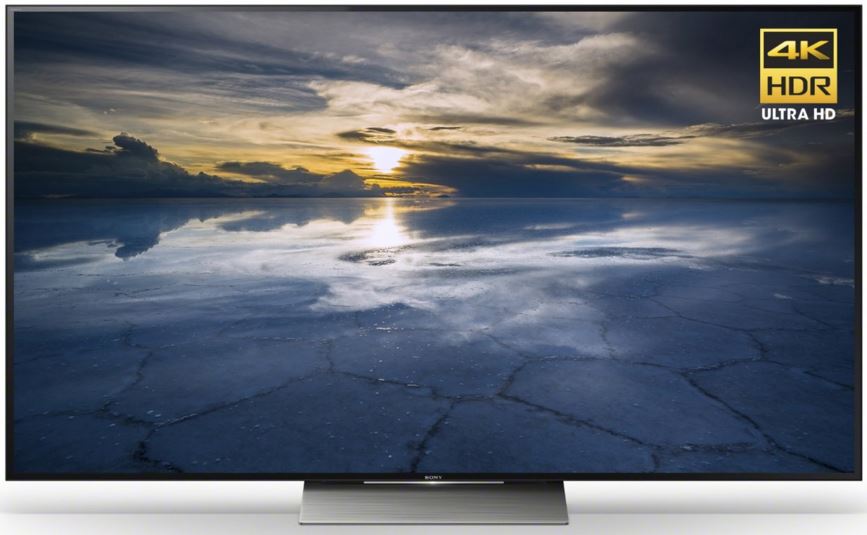 We’re starting to see how powerful LEDs can be, not just with their long lifespan and intensity capabilities, but also because their brightness can be manipulated in such a way that you have fast, precise dimming and contrast options.

There’s also the aspect of transforming and projecting light to create beautiful displays from a huge range of color, since they provide a tremendous amount of shades.

The Sony XBR75X940D’s X-tended Dynamic Range PRO has the ability to dim every single LED inside it to get a proper representation of light, whether it be very dark or brilliantly light. 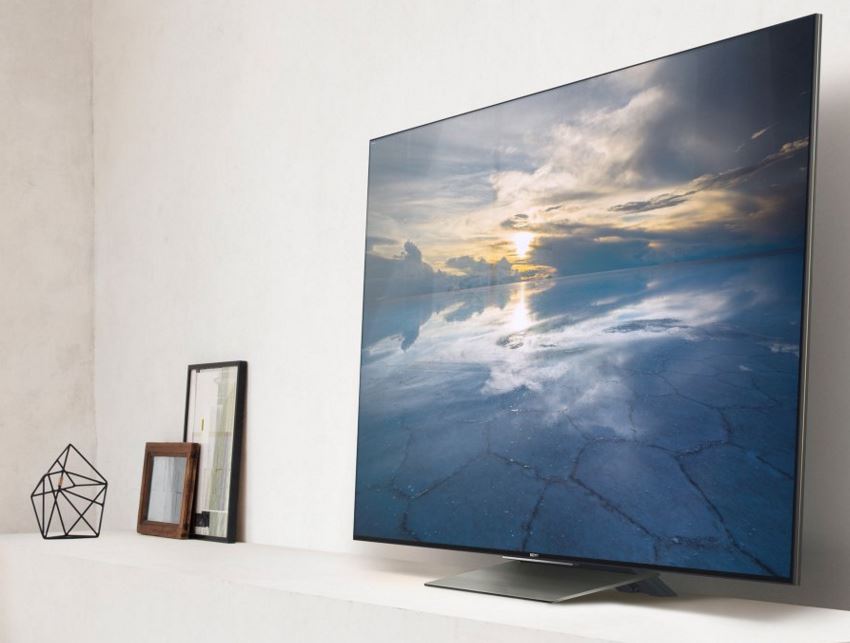 As you probably know, creating visually stunning images is not entirely dependent on the intensity of light, but also on the shades of red, blue and green color that are produced by this HD TV’s TRILUMINOS Display technology.

Another benefit to that, is because it has so much access to the color that your HD resolution media utilizes, it can evenly spread it across the entire screen and create finely tuned color maps which allow it to produce color and light exactly where it’s supposed to be.

Producing high quality 4K video requires a tremendous amount of data, when you consider all of the organizing of color and light that goes on behind the scenes, which is further complicated by the various forms of entertainment that you enjoy, from action movies to TV sitcoms. 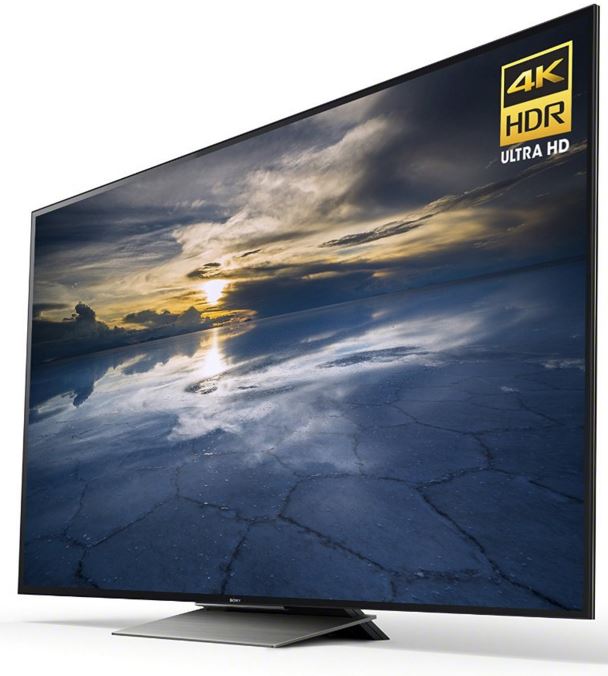 When you consider the enormous demands of a video game, you’re looking at a tremendous variety, clarity, detail and fast changes that without powerful hardware, would be impossible to handle.

This TV has been given a 4K processor called the X1 to create a level of clarity to complement any form of media you choose, while allowing the color mapping processes to place colors in the exact right place.

It adjusts the contrast of light as well, so whether you’re watching a dark thriller or a brightly lit football game, you’ll receive precise lighting at every moment.

This also means that each individual pixel can be processed and cross analyzed with a database of specifically designed images that provide information about how every texture, light intensity and color should look, and even provides clean edges for objects.

What further complements this TV’s high processing speed is a technology called Motionflow XR 960, that keeps the refresh rate of the display almost constant, which allows for greater enjoyment of action packed scenes, such as with sports, action movies and video games. 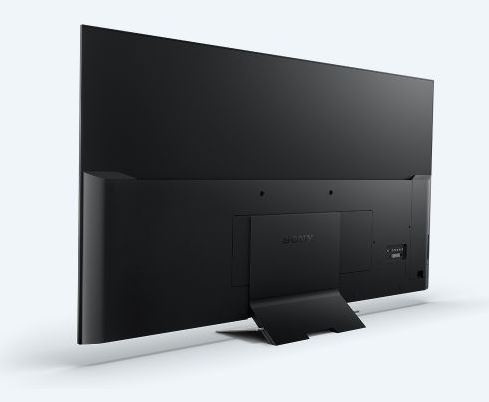 Like most smart TVs being produced today, the Sony XBR75X940D is WiFi enabled, which means that you have access to a host of advanced features.

A major benefit for your comfort, ease of use and compatibility with the media that you chose to watch is the addition of Android TV, which features more than a thousand different apps that Sony gives you immediate access to.

Google has made a dramatic impact on both the performance and ease of use of this HD TV, by providing both Google Cast and Google Play as well, with all of the most popular and useful apps available, including Netflix and Pandora.

You’ll also have remote access to your TV, by being able to play music and movies from your smart phone, and also the ability to port Android games.

None of this is important without the comfort and ease of use of an intuitive menu, to take you quickly and easily to where you want to go, giving you the ultimate choice of media in the palms of your hands.

Some would argue that Sony has done one better than that, beginning with a customizable content bar which you can use while viewing your favorite movie or TV show, to view and program what you’d like to see next. 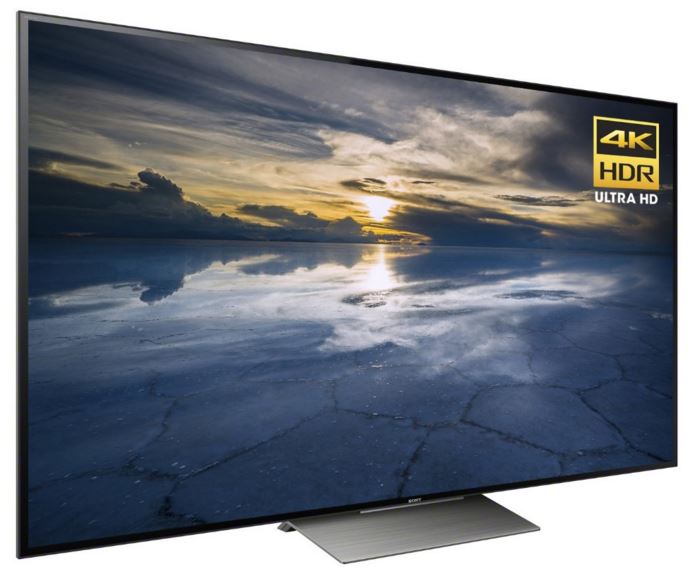 There’s also a voice command technology built into the comprehensive Android TV that’s compatible with 42 different language, to make operating your TV both easier and faster, with almost hands free use.

TV sets used to take up a lot of space and it’s no secret that they’ve slimmed down over the years, making them easier to hang up on your wall and also more visually appealing.

By taking advantage of advanced LEDs and processing hardware, Sony has made this 75 inch screen 4K ultra HD TV not only incredibly thin, but also stunning in appearance, due to the virtual inexistence of an edge. 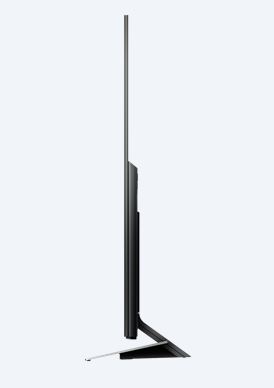 This is made possible by a finely crafted finish, an unobtrusive bezel and a golden inlay accent stripe that make this TV more of a work of art than a piece of technology.

Sony has long been a leading manufacturer of top of the line high definition TVs, and partnered with Google, have created a very smart and intuitive, top of the line TV.

Since the Sony XBR75X940D 75-Inch 4K HD TV (2016 Model) their industry-leading state of the art TV, there’s going to be a very high expectation for what it’s capable of, and it achieves a satisfying result by taking advantage of both advanced hardware and software, by using them together.

From the voice command technology that’s compatible with Android TV, to the 4K Processor X1, it’s packed with performance and comfort features that truly make it among the best. 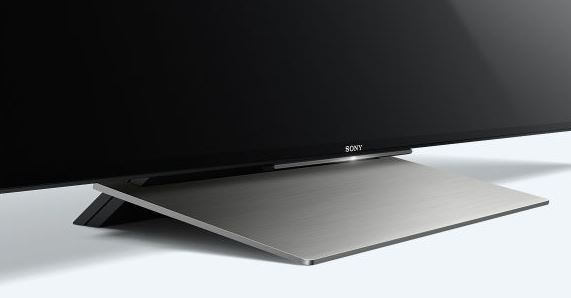 Some people still enjoy a 20 inch screen without the bells and whistles, but it’s clear that the Sony XBR75X940D 75 inch HDR TV is well worth the very steep price tag, due to its beautiful imaging capabilities which are fast and near true to life.

Granted, many ultra HD TVs come close to the ease of use that this one provides, with the option of connecting to WiFi as well as multiple HDMI ports, however this one offers more than just the features which are quickly being classified as basic rather than advanced.

The fact that you have access to thousands of apps as well as full compatibility with all of your Android smart phones is a huge advantage for families as well as bachelors, because you have tremendous entertainment options, matched with superior viewing capabilities.