Over the past half a decade, TikTok has gone from scrappy upstart to the fourth-largest social media platform in existence. Is this trend going to continue? Or is the TikTok bubble about to burst?

Nobody knows how long TikTok will last. Some analysts point to the failure of other short-form video platforms like Vine. Others point to TikTok’s growing user base and popularity with Generation Z. Nobody has a crystal ball – but for influencers, the rule remains the same. Make your content available on as many platforms as possible. That way, your success doesn’t depend on the success or failure of a single app.

At first glance, TikTok might seem primed for massive future success. But if you’ve been watching the social media universe for long enough, it’s tough not to be cynical. Back in 2012, Twitter spent big money to buy Vine – another short-form video app with a young audience. In 2019, the platform went offline completely.

There are plenty of parallels between Vine and TikTok. Both catered to a younger audience. Both focus on short-term videos rather than longer ones. Additionally, both gave birth to several internet celebrities who rapidly gained a new following. Today, groups of TikTok influencers live together in trendy homes in LA. A decade ago, up-and-coming Vine influencers were doing the same thing.

Boom-bust stories are everywhere in business. When Vine was the hottest new social media platform, Forever 21 was one of America’s biggest retailers. In 2022, Forever 21 declared bankruptcy.

This isn’t to say that TikTok is doomed to repeat the pattern. YouTube and Facebook have both been around for years and don’t seem to be going anywhere. But it’s worth taking a deeper look at the platform’s underlying strengths and weaknesses. 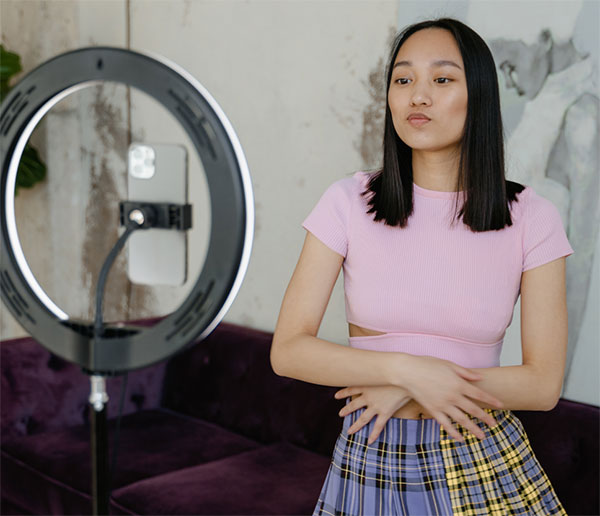 Before we talk about whether or not TikTok is going to fail, let’s go over the basics. At the time of this writing, TikTok has just over a billion monthly active users. That puts it in the number four spot behind Facebook’s 2.9 billion users, YouTube’s 2.2 billion, and Instagram’s 1.4 billion. 138 million of these active monthly users live in the US – more than a third of the population.

This has translated into incredible growth. Among US users aged 18 and over, there were 39.2 million unique users in the month of April, 2021. That was more than three times the 12.6 million users in April of 2020.

Growth since then hasn’t been quite as explosive, but the user base continues to expand. Compare that to Facebook, which is ever so slowly losing users. App downloads have also been steady, with billions of total downloads.

Why TikTok Could Fail

Now that we’ve looked at the numbers, let’s talk about why TikTok could be in trouble. Here are some concerns: 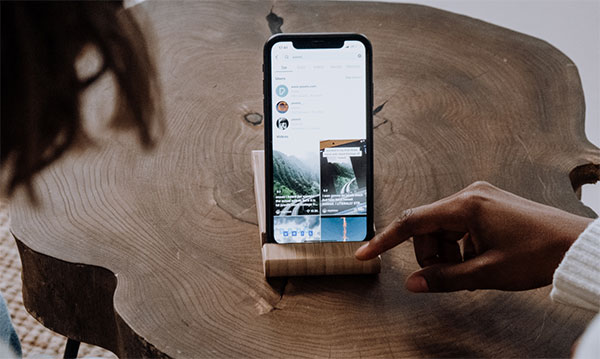 Why TikTok Could Continue to Thrive

We’ve talked about all of TikTok’s challenges, but there are also some bright spots in its outlook. Here are some things that work in TikTok’s favor: 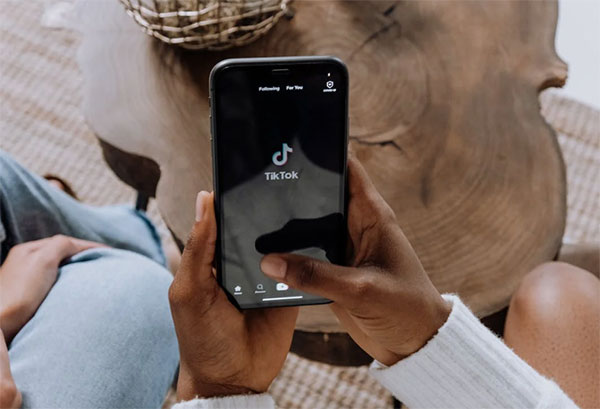 At the beginning, we compared TikTok to Vine, and outlined some comparisons. But what actually happened to Vine, and could it happen to TikTok?

Some platforms, like MySpace, die with a whimper. They slowly lose users over time until they become irrelevant. That’s not what happened to Vine. One minute Vine was the most popular platform out there. The next, it was out of business.

The problem with Vine was that it was never meant to be a traditional media streaming platform. The original concept was for people to share short clips with their own friends, or “Vine.”

This worked well at the start, but when the platform ballooned to hundreds of millions of users, it failed. The viral nature of social media caused a few users to become famous. Instead of a communications platform for groups of friends, Vine had turned into a video platform. Most users were now passive consumers of the most popular content.

Vine didn’t set out to compete with YouTube. But when their celebrity users became famous enough, YouTube lured them away with better monetization. Almost overnight, Vine lost most of its most popular creators, and it ultimately failed.

It’s debatable whether TikTok is vulnerable to the same phenomenon. On the one hand, TikTok does have several celebrity users. But the short-form nature of the videos and the nature of the algorithm fill your feed with everyday people. Will this be enough for TikTok to stay viable if YouTube starts poaching their celebrities? Only time will tell.